Celebrities, politicians and journalists got together on Saturday, April 27, 2019  at the White House Correspondents Dinner in Washington.  Historian Ron Chernow was this years featured speaker.  The dinner was held at the Washington Hilton hotel.

The dinner was much tamer than in the past. The theme was celebrating the history of journalism and the First Amendment.  Most people seem to enjoy what Chernow said.  According the USA Today:

He first poked a bit of fun at himself for being selected in lieu of a comedian.

“They wanted to try ‘boring’ at this year’s dinner, and I said, ‘Oh, I can deliver on that big time!’ ” he began. “So here I am, your 20-minute sedative for the evening,” 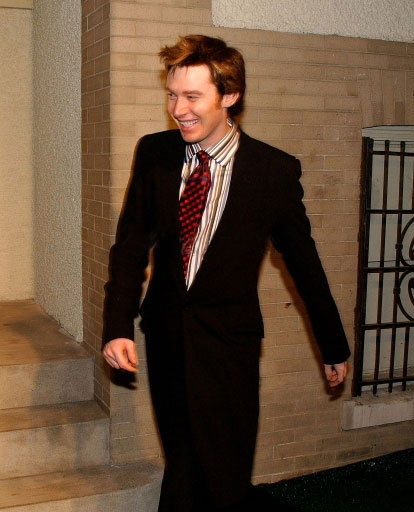 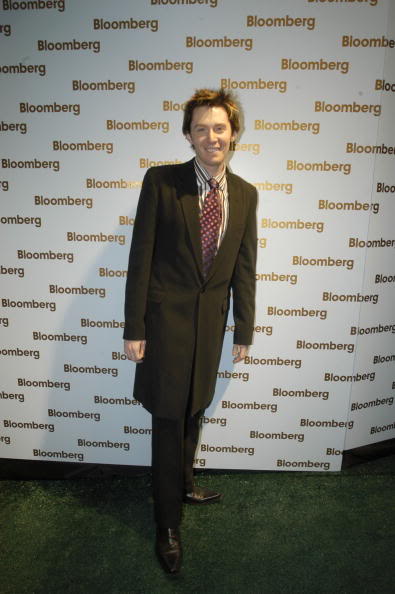 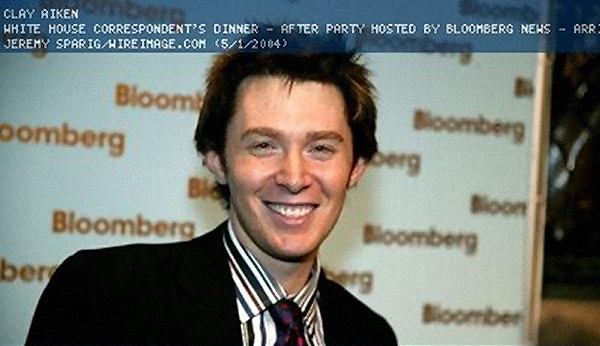 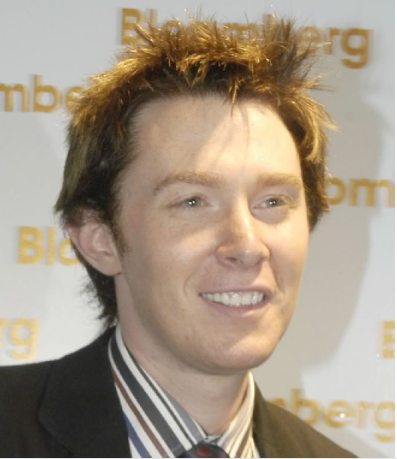