..You’re gonna wanna keep on cheering for our first guest.

American idol is probably the most watched show on the planet,

and definitely one of the most talked about contestants is this guy.  From teacher to double platinum selling singer in less than a year we all know him from American Idol,

Clays got an army of dedicated fans that follow his every move. They are known, of course, as the claymates.

With a stint on Broadway in the show Spamalot, a best selling book and his work with UNICEF and other charities…

Clay has been very busy, but not to busy to debut a brand new album On My Way Here.
Please welcome Clay Aiken.

I told you you were going to want to save some of your hooting and your hollering for him, and I mean, isnt it amazing! 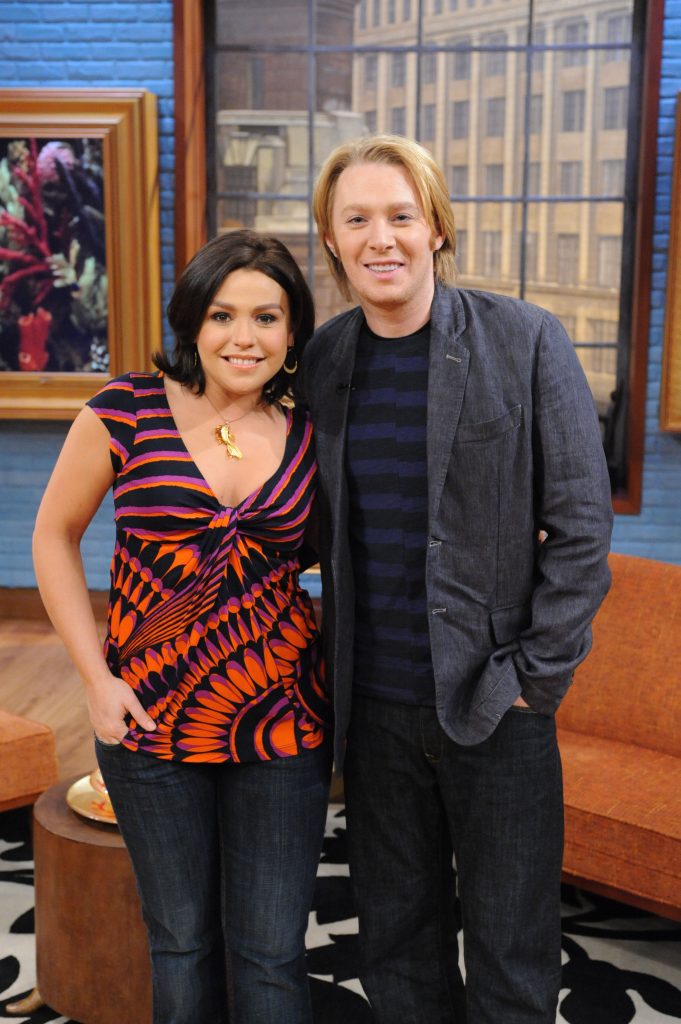 The above quote is from the transcript of the May 16, 2008  The Rachael Ray Show.  2008 was a very busy year for Clay and he was a special guest on many TV shows.  Clay looked great on the show and had a nice conversation with Rachael.

The following are some pictures of Clay on the show and a short, but fun video of the show.  The video is in english and the sub-titles below are in spanish.  I think, and hope, that you will enjoy the video. 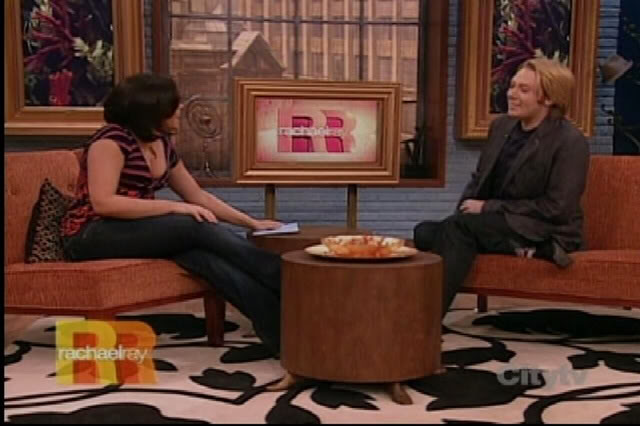 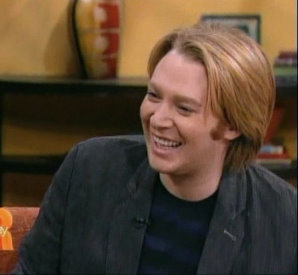 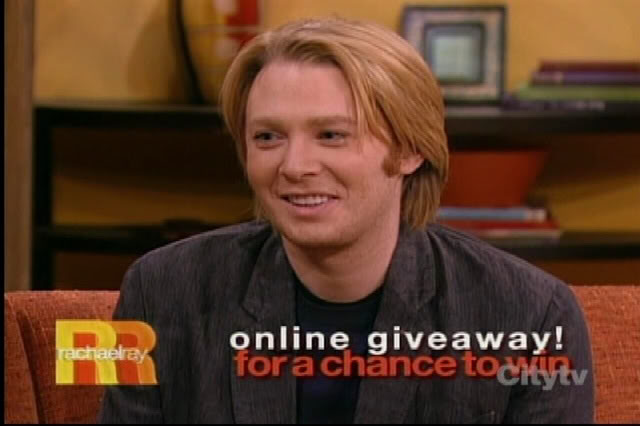 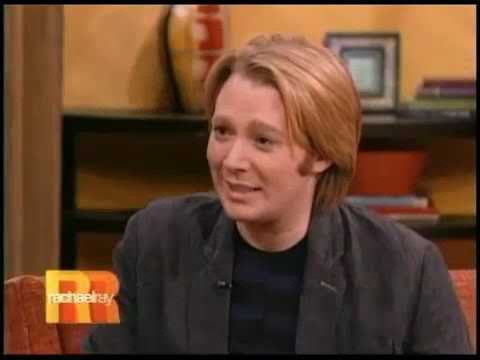 Do you remember this show with Clay?