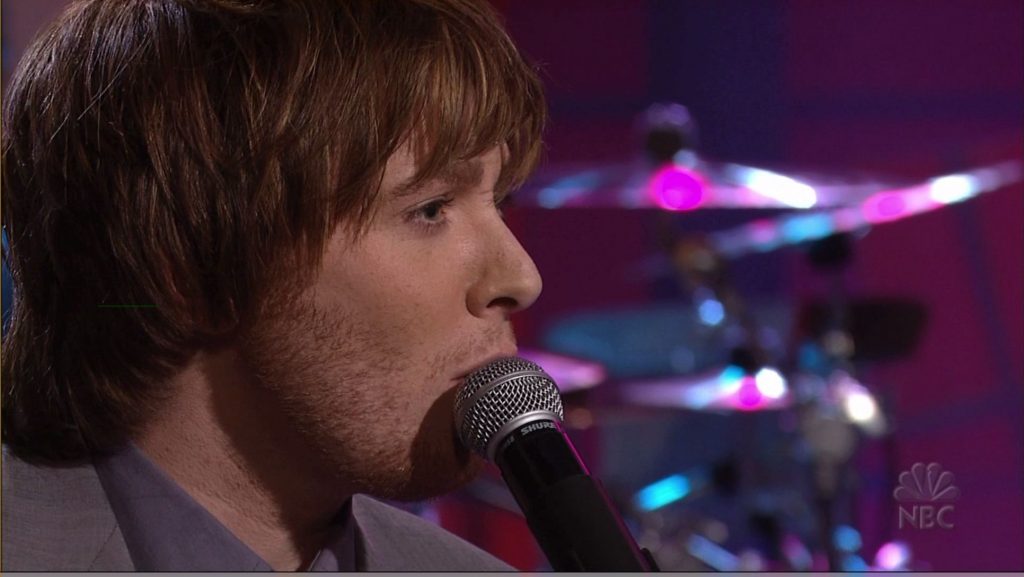 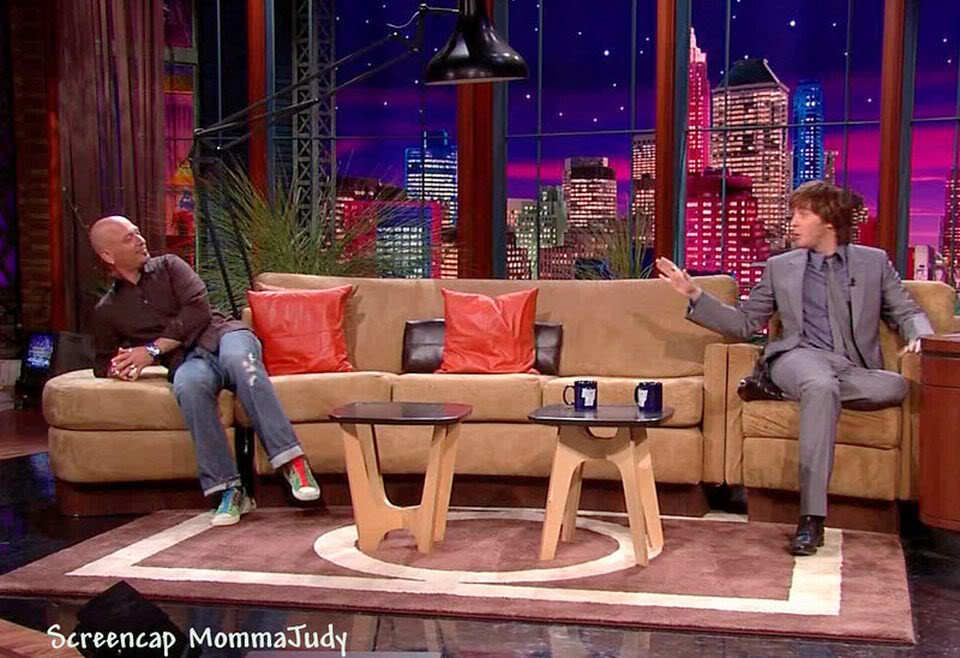 Isn’t this a great way to start the day?

3 thoughts on “There was Just Something Special”