A bit ago, there was a cute tweet about Clay Aiken: 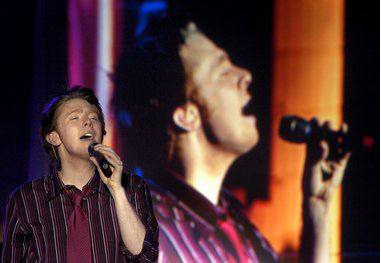 This tweet made me get on my computer and hunt  for some information about Clay Aiken and his performances of When Doves Cry, a favorite song by Prince.  It ended up being a really great evening!  It was fun going back to 2005. I found a great article that I hope you enjoy as much as I do.

The Jukebox Tour stopped at the Clio Amphitheater on August 13, 2005.  The Flint Journal wrote a nice review of Clay and the concert: 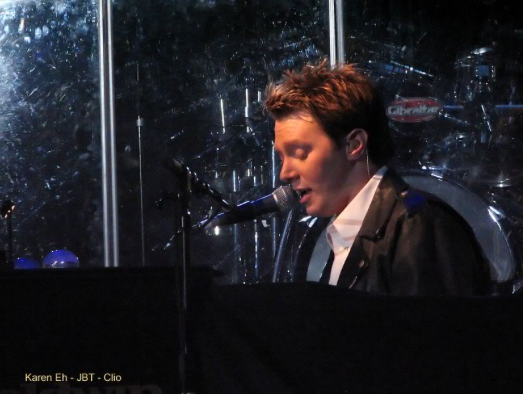 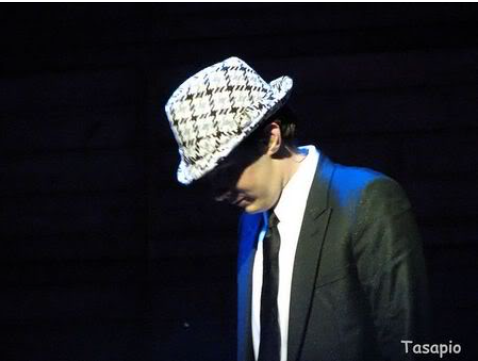 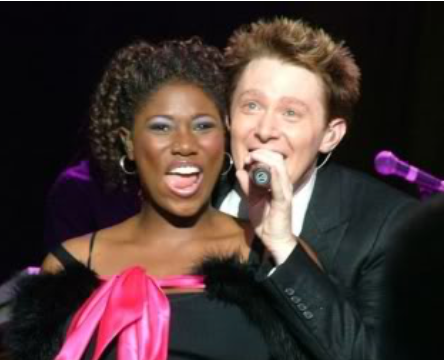 Did you get to see Clay sing When Doves Cry –  Live?