World Children’s Day was first established  in 1954 by UNICEF  and is celebrated on November 20th each year.  It promotes international togetherness, awareness among children worldwide, and improving children’s welfare.

In 2002, MacDonalds Restaurants joined with UNICEF. This global fundraiser for children was celebrated across 32,000 McDonald’s restaurants in more than 121 countries. Funds raised benefit local causes in communities around the world. 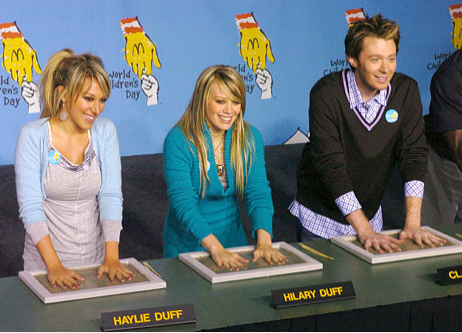 7 thoughts on “Clay Aiken – The Hands Say It All”