Today is the first day of June, but apart from it being a month mid-way through the year heralding Winter/Summer depending on which hemisphere you live in, what else do you know about it?

Try these interesting facts out: 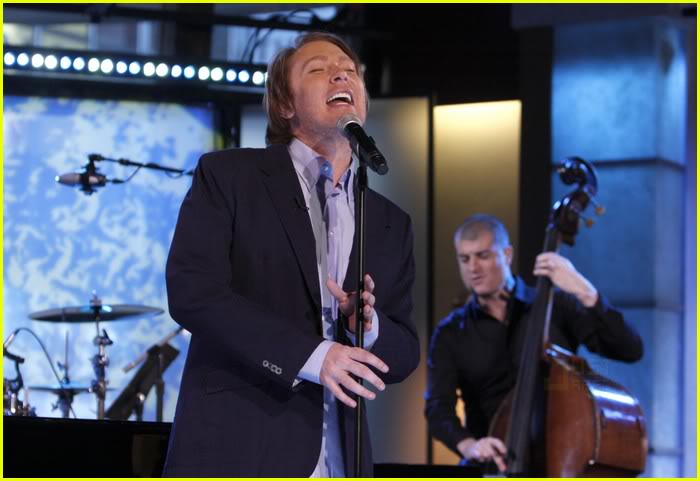