Today is Sunday, February 24th and for many people in the United States, it is a huge night on television. Tonight, ABC will be broadcasting The Academy Awards.  Known as the Oscars, these awards celebrate the best of the movie industry.

The 91st Academy Awards ceremony will be held tonight at the Dolby Theatre in Hollywood at 5:00pm PST.

The following are a few interesting facts about the Academy Awards: 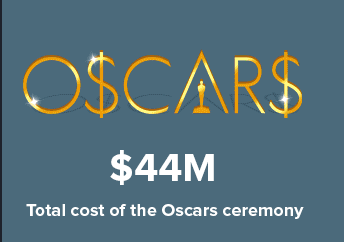 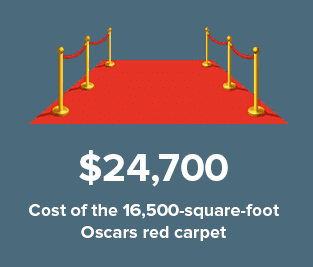 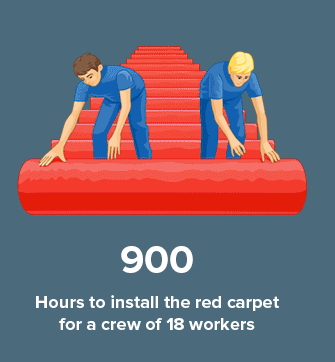 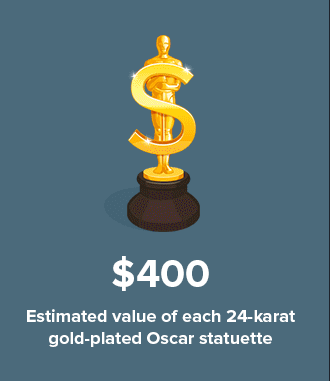 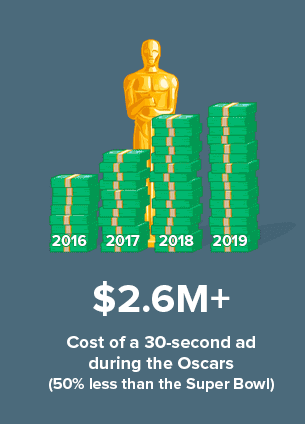 I am interested in the music part of the awards.  The following are the nominees:

The winner is: Shallow from the movie, A Star is Born.

The winner is: Black Panther

I have a favorite movie song that Clay Aiken has sung.  I hope you like it too!

I re-tweeted him too…did you?