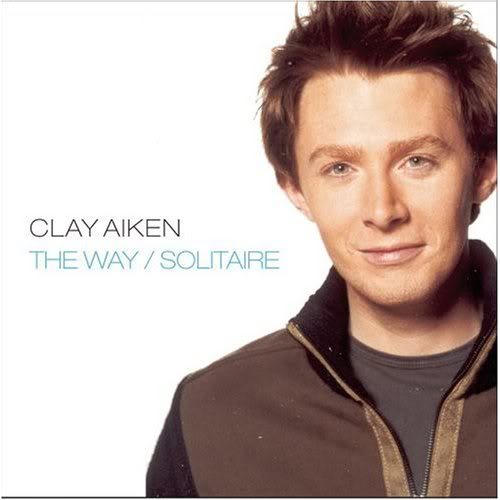 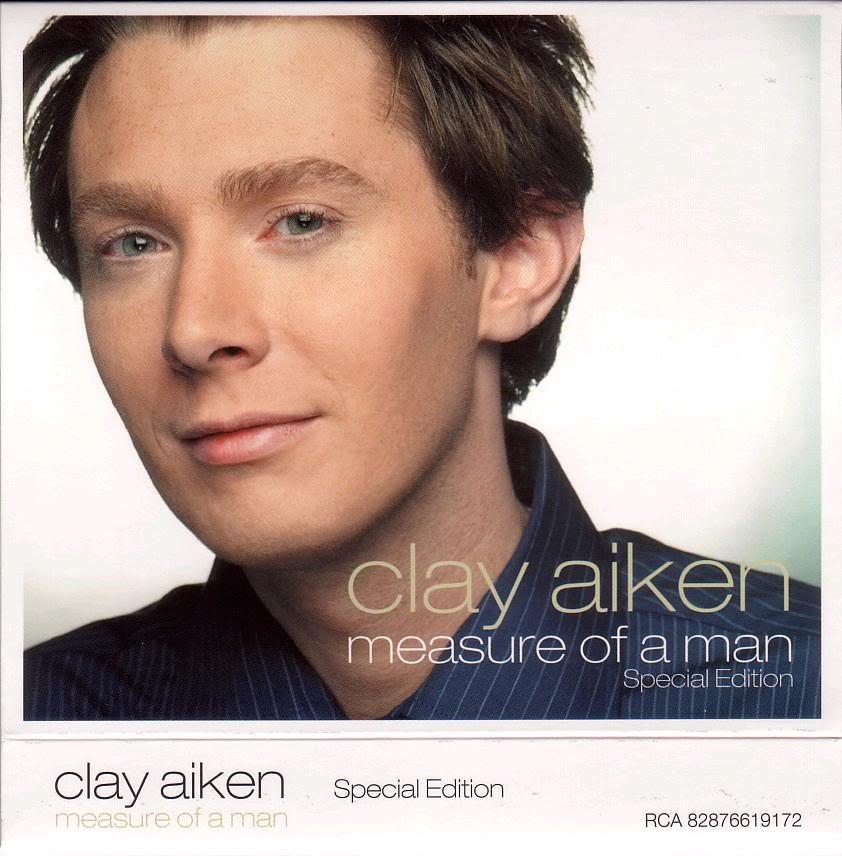 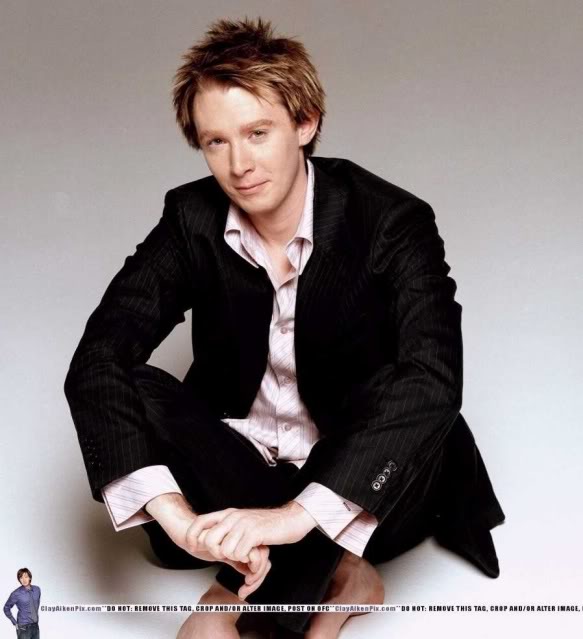 When was the last time you watched the video of The Way? 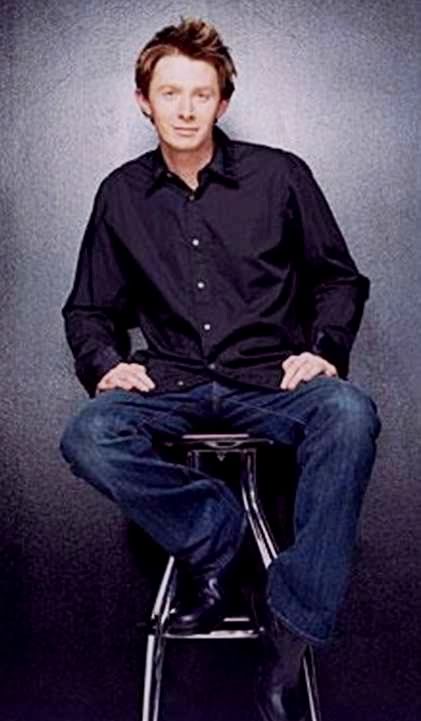