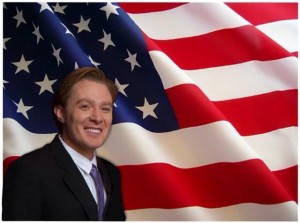 Just a quick word!!  This is NOT a post in favor of any particular candidate.

Hillary Clinton has become the first woman to top a major U.S. political party ticket. After the primary elections on Tuesday, Clinton now has 2630 delegates needed to clinch the nomination.

Hillary to me represents those dreams that women can do anything they want and here you are. That any girl can do anything that they want…I feel that it is just as important for a woman to head the top of a major-party ticket as it was for an African-American to do so eight years ago.

Personally, I am so excited that this has all happened in my lifetime.  I got to live a day of history!

Clay Aiken posted some tweets during the Tuesday election:

.@HillaryClinton sounds the most genuine and authentic I have heard her in a LONG time. Beautiful and historic speech.

I am glad Clay enjoyed her speech.

Clay also posted about Renee Ellmers.  Renee won the election for Congress against Clay in 2014.  This time, Renee lost the election.

Clay included a video of Renee.  It was set to the song, Walk Away Renee.  There was a lot of responses to this tweet:

has @clayaiken started popping bottles of champagne yet or…?

I can’t wait to hear what @clayaiken has to say about @RepReneeEllmers demise. #gloat

Given @clayaiken‘s appearance on Candidate Confessional, I’m sure he’s loving this. @samsteinhp

Trump backed Ellmers in a robocall that went out on Saturday calling her a “fighter” who could help him get things done in Washington. It was his first official congressional endorsement.

But on Tuesday, she lost in a primary to Rep. George Holding after redistricting forced the two North Carolina incumbents to compete for the seat….

Ellmers suffered when Susan B. Anthony List, a group dedicated to electing anti-abortion Republicans to office, endorsed her opponent. SBA was upset when Ellmers attempted to stall a 20-week abortion bill that had the caveat that a woman subject to rape or incest would have to report it to authorities to qualify for an exemption from the ban.

Ellmers’ loss also came the same day as a video of her telling a North Carolina Republican woman that she had gained some weight.

“You’re eating a little bit too much pork barbecue. Whoo!” Ellmers said as she walked past.

Former American Idol star Clay Aiken, who lost his challenge to Ellmers in the 2014 election, wasted no time weighing in on the results.(Video) 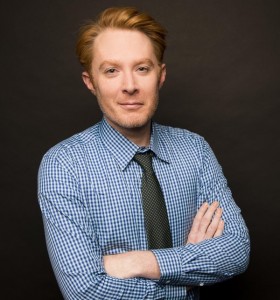 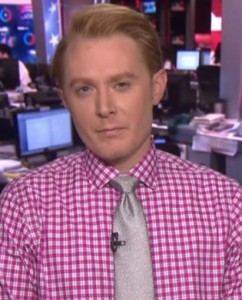 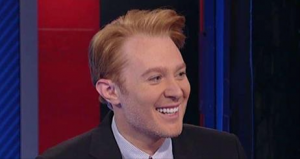 I hope we hear more from Clay tomorrow!!
Clay Aiken News Network is an unofficial fansite. We are not affiliated in any way with Clay Aiken or his management. This website was made by fans for fans and makes no impression or impersonation of the official site, which can be found under the domain clayaiken.com.