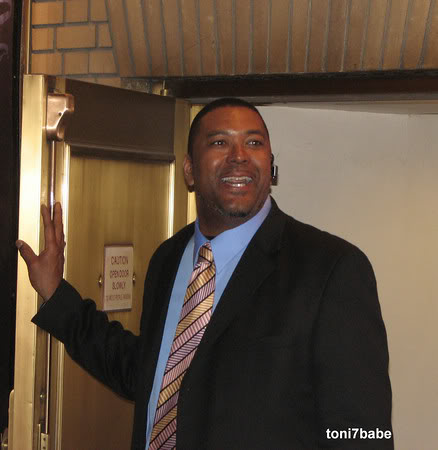 7 thoughts on “Clay Aiken – “Wanna Do Something For My Birthday?””