On Wednesday, someone posted a tweet about the song, This Is The Night, sung by Clay Aiken: 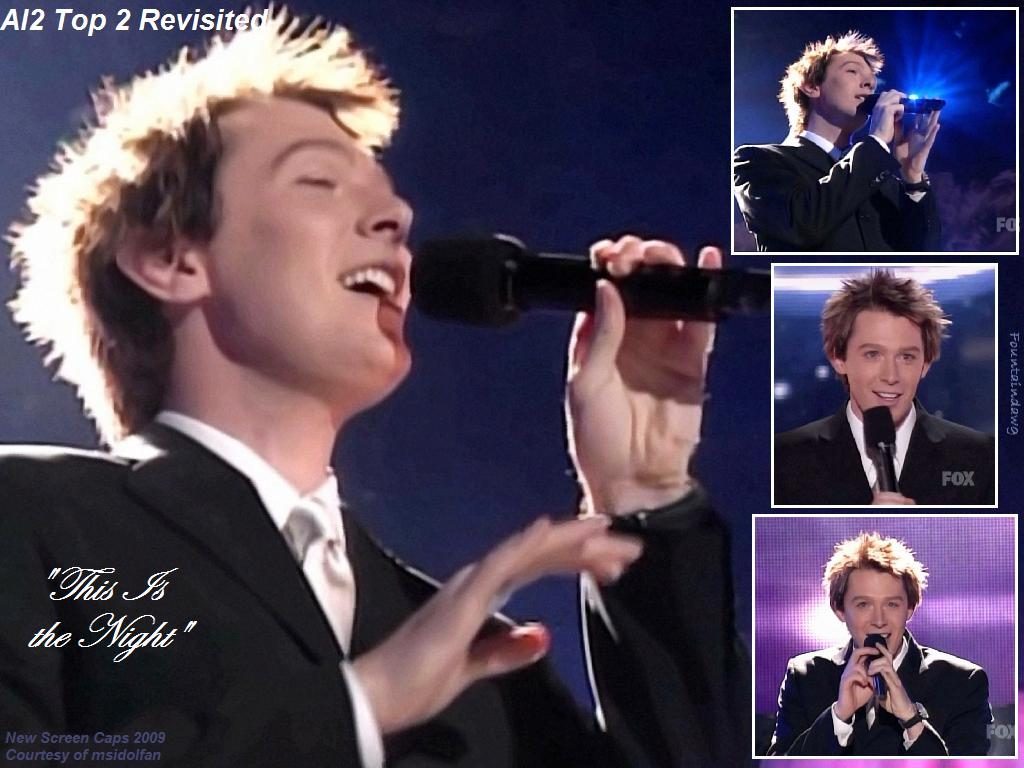 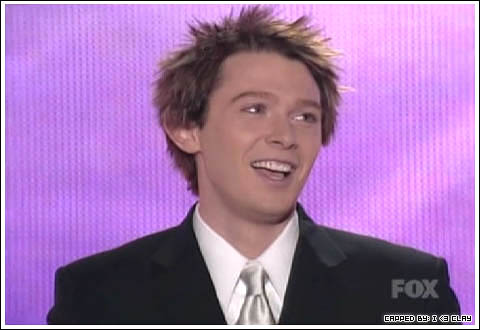