Please see the poll at the end of this post!  It is important! 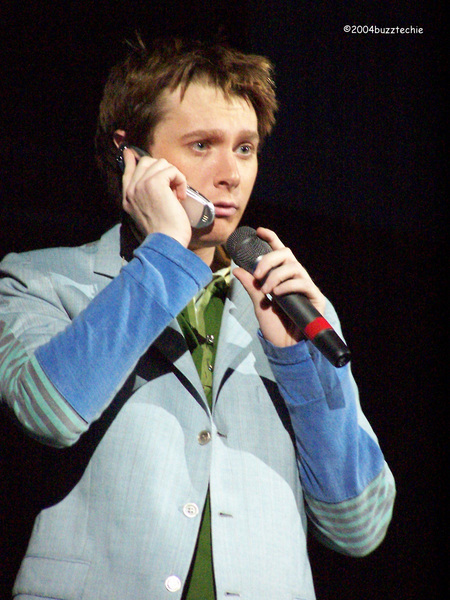 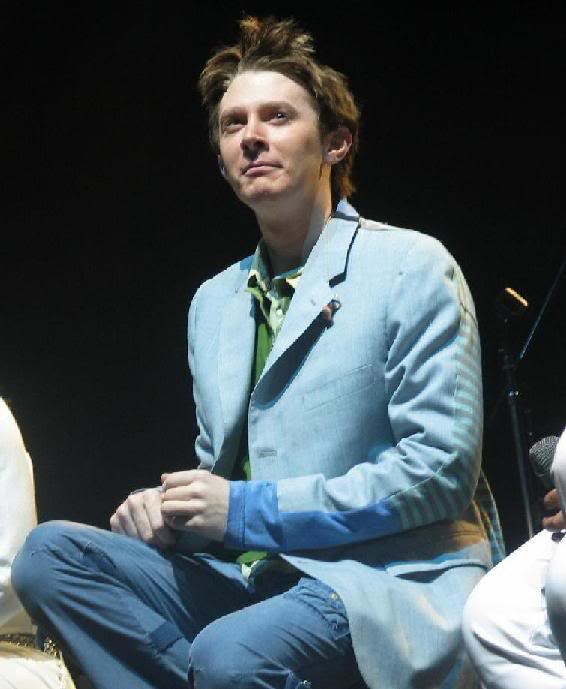 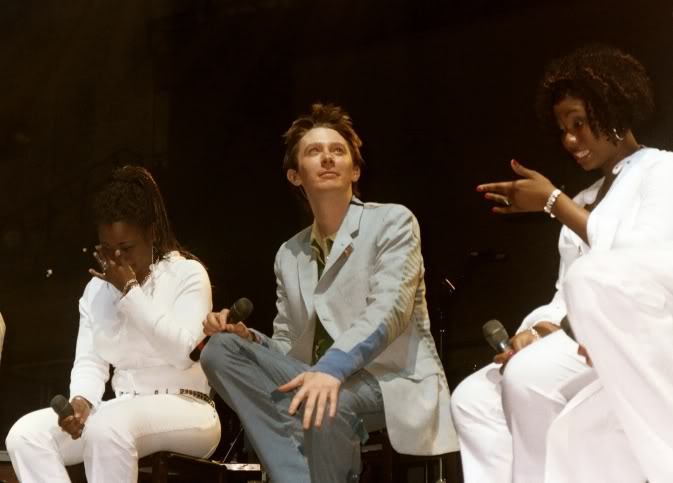 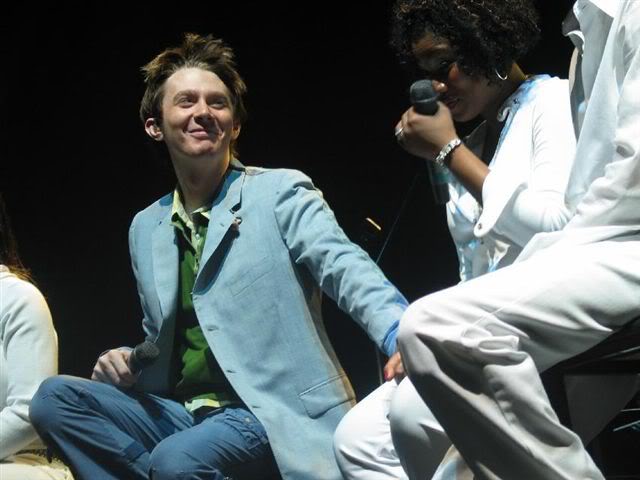 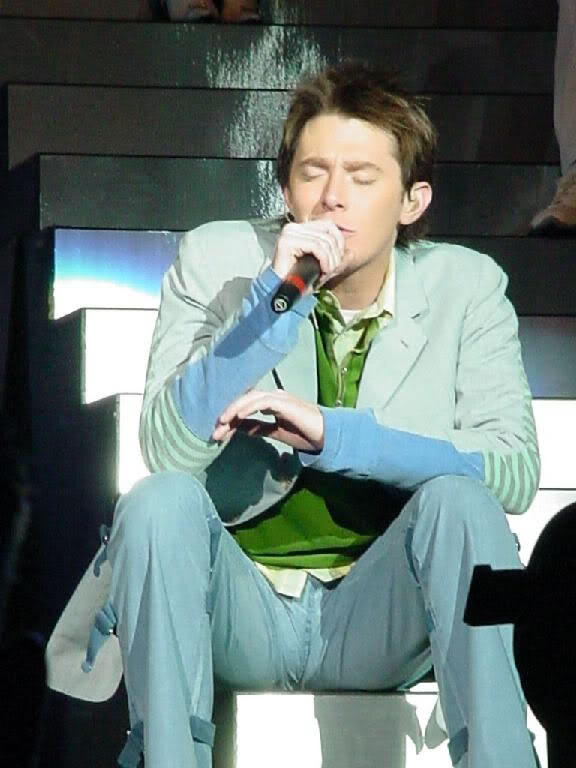 At the last Gala, Clay Aiken said that if we can sell more seats to the Gala this year, he will perform the set list of his successful Independent Tour.  (Details to come).  Would you help by answering just a few questions?  We want this Gala to be a Celebration! 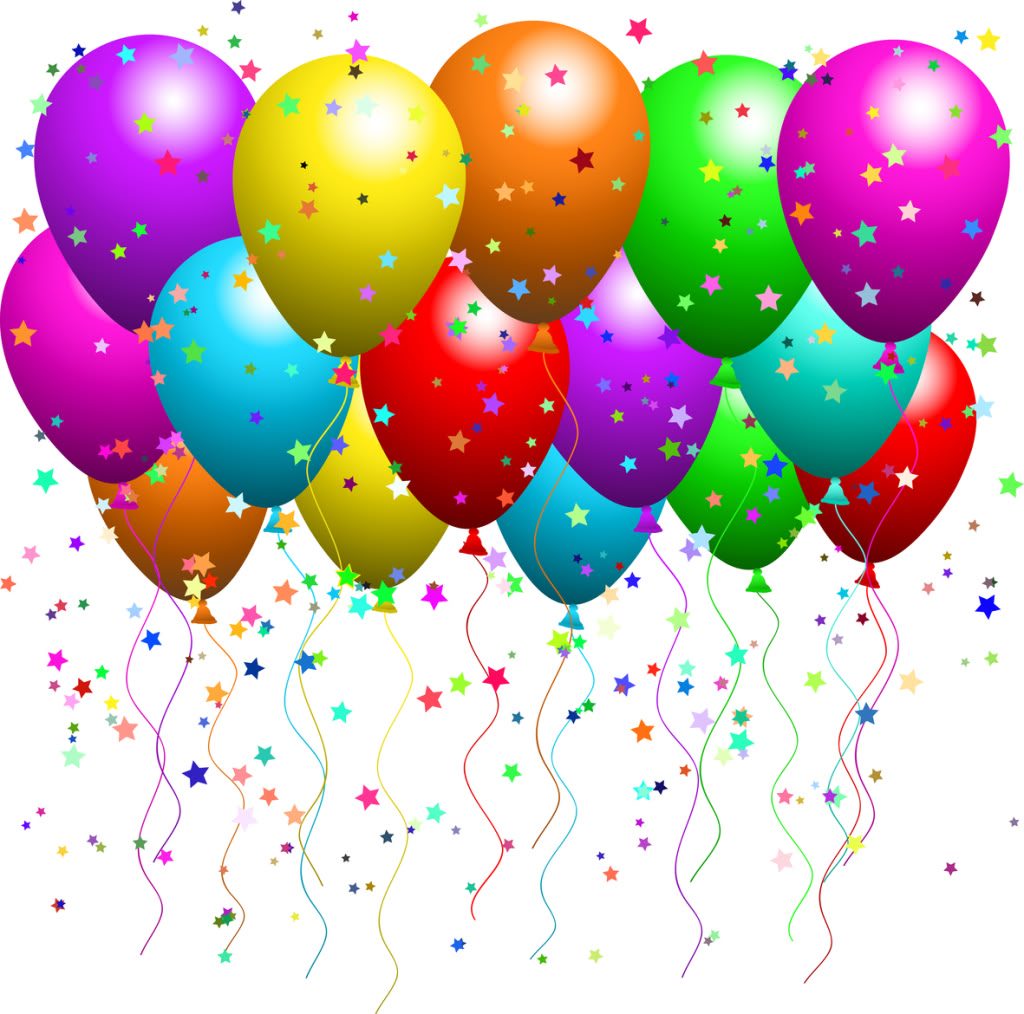 We hope to hear from people who have attended the Gala before and from those who never have…all of you are important!  We want to celebrate this Gala and also raise money for The National Inclusion Project.

Many Thanks!!  And now you know why I posted about the Independent Tour!!!

SueReu put together a wonderful video highlighting the special performance in Wilkes-Barre.  ENJOY!!!!