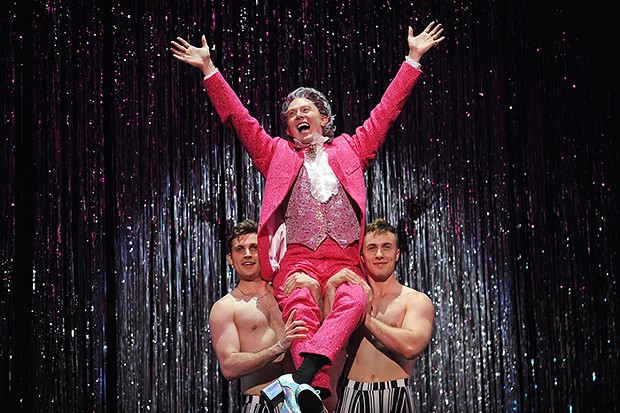 In the last 2 days, Clay has tweeted over 30 times!