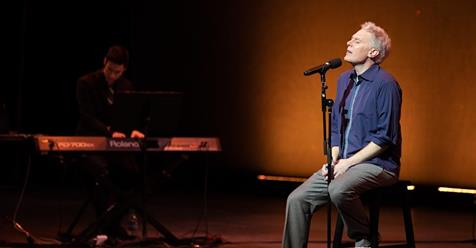 I apologize to all of you!

This page is a day late!

But…Hopefully you will enjoy the page! 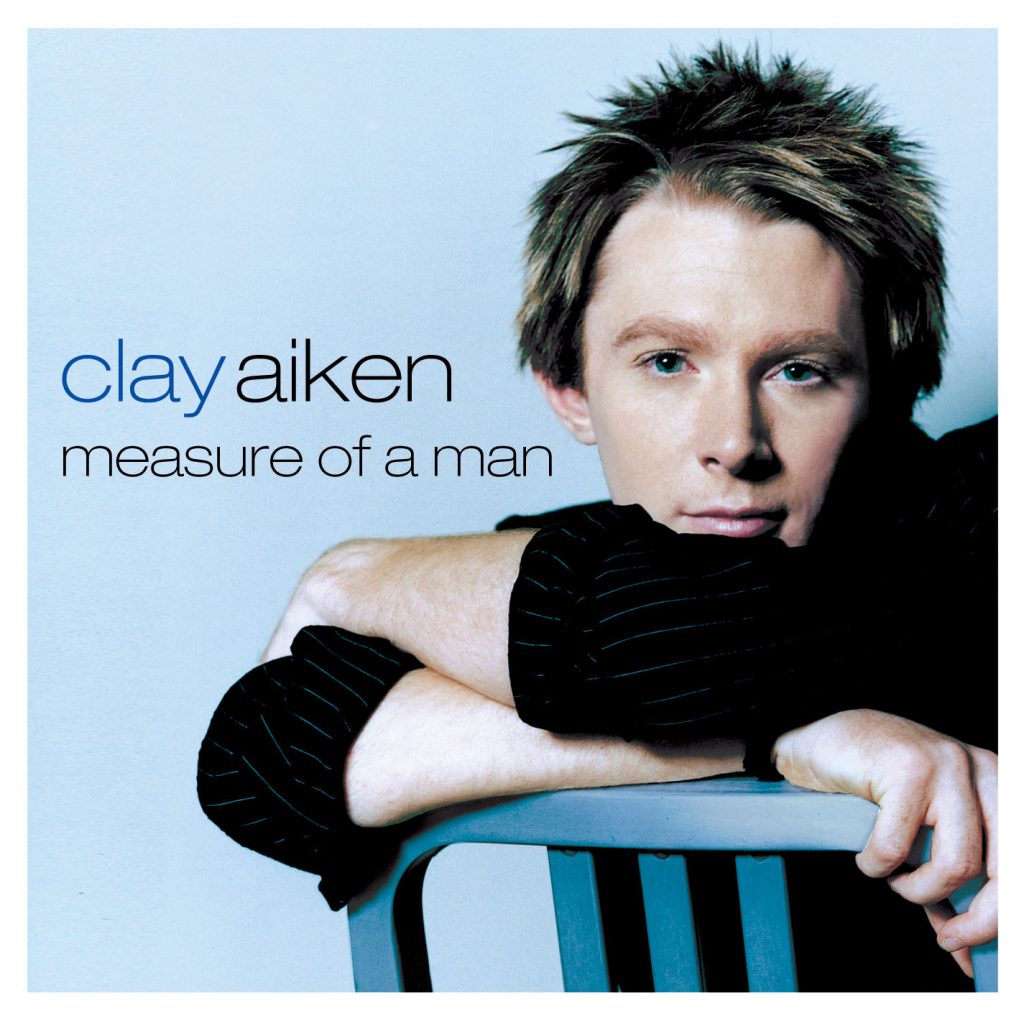 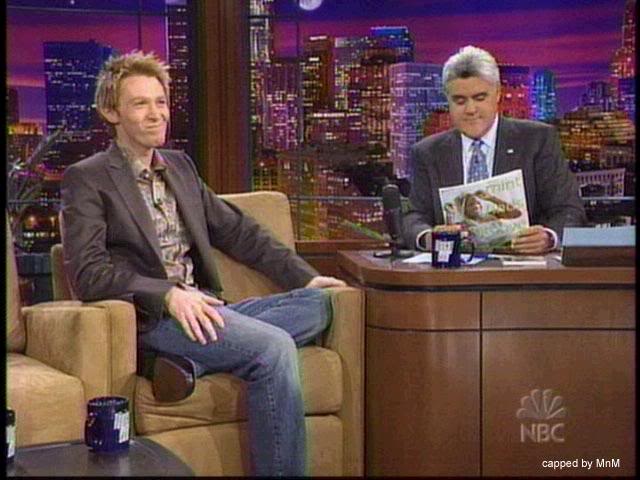 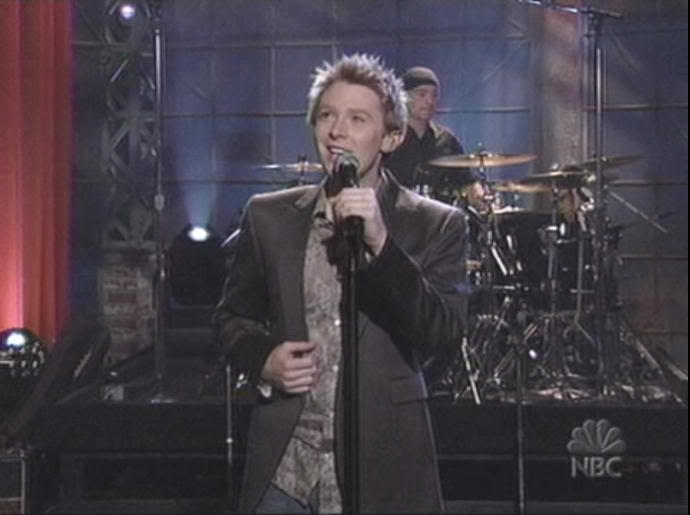 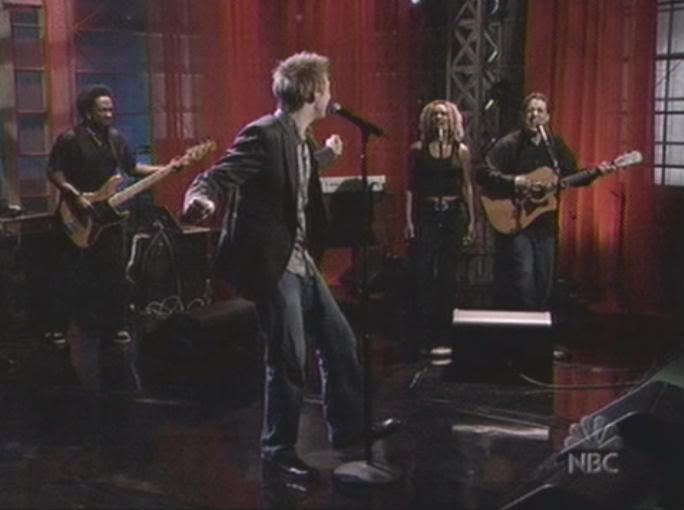 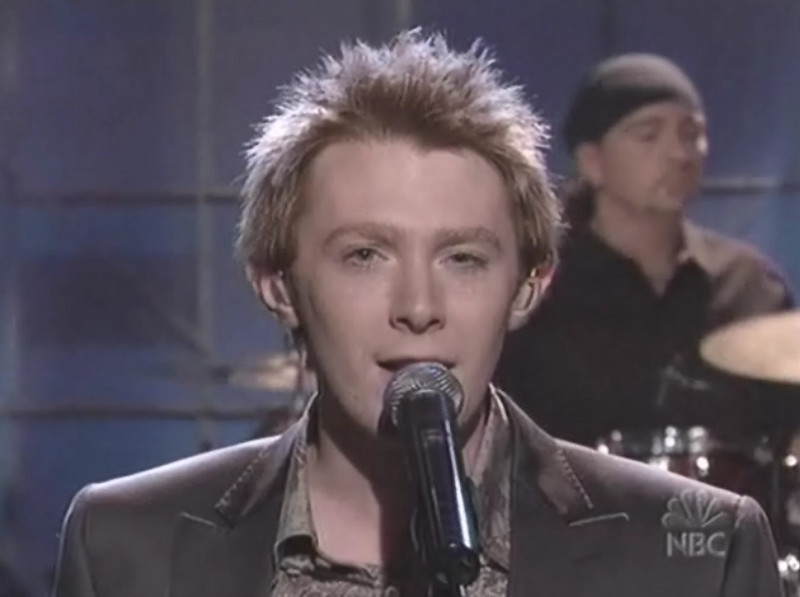 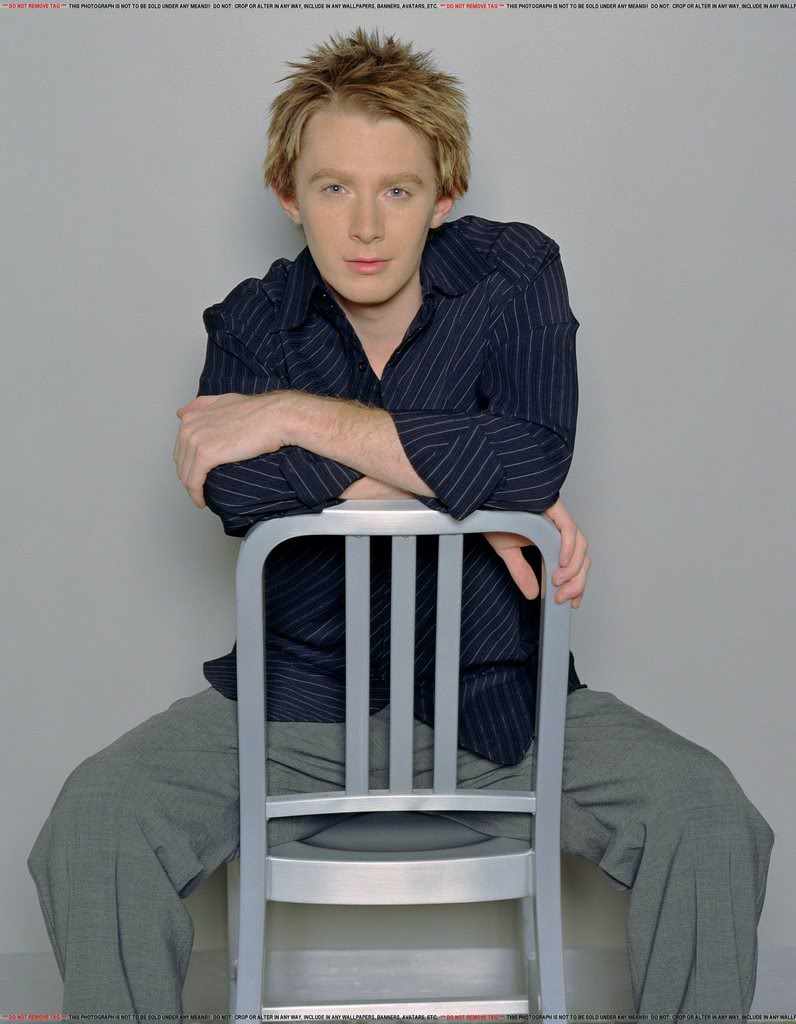 3 thoughts on “Clay Aiken – Ready to Start It All”