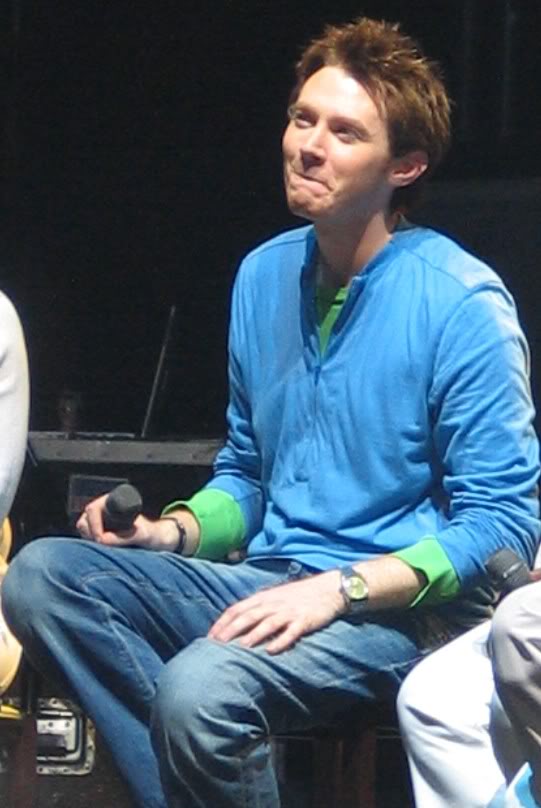 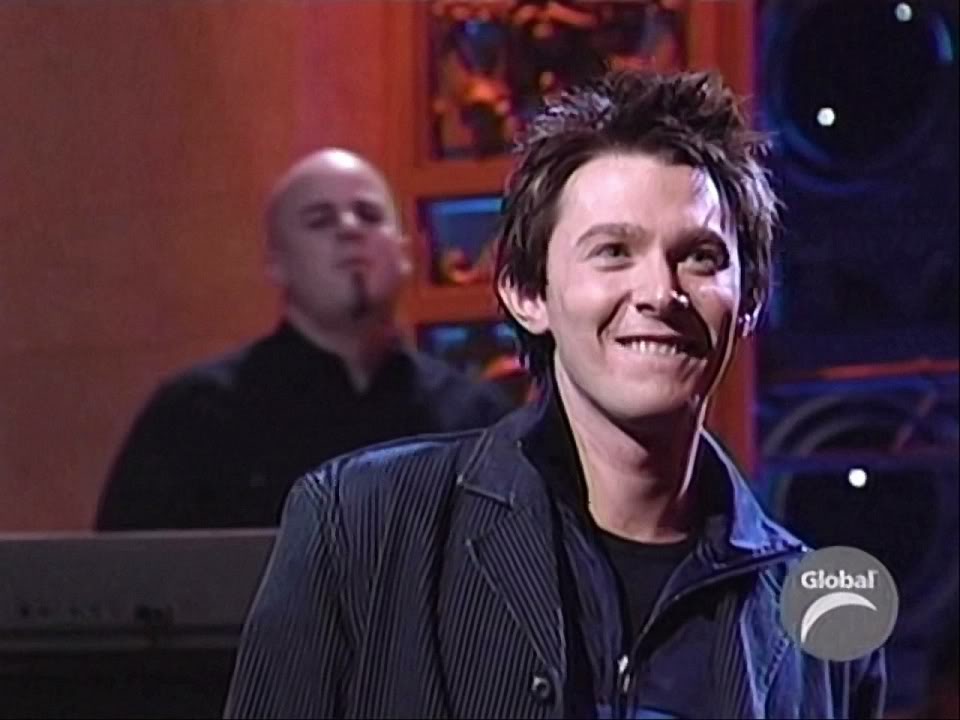 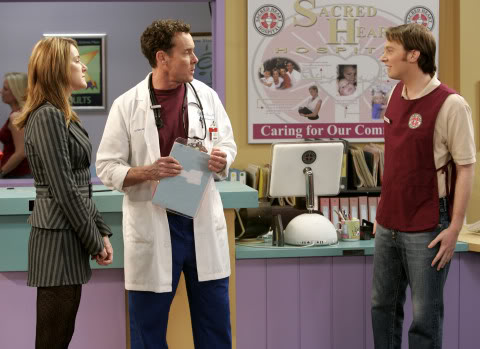 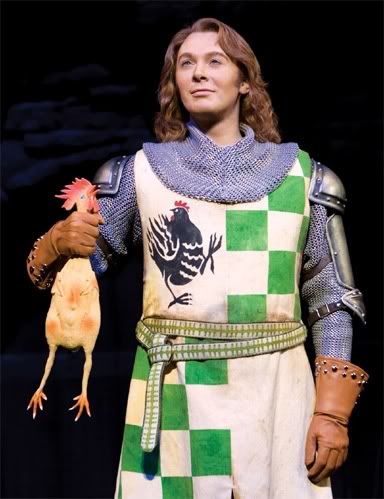 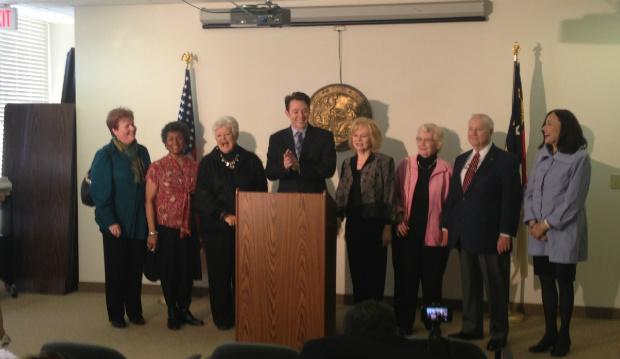 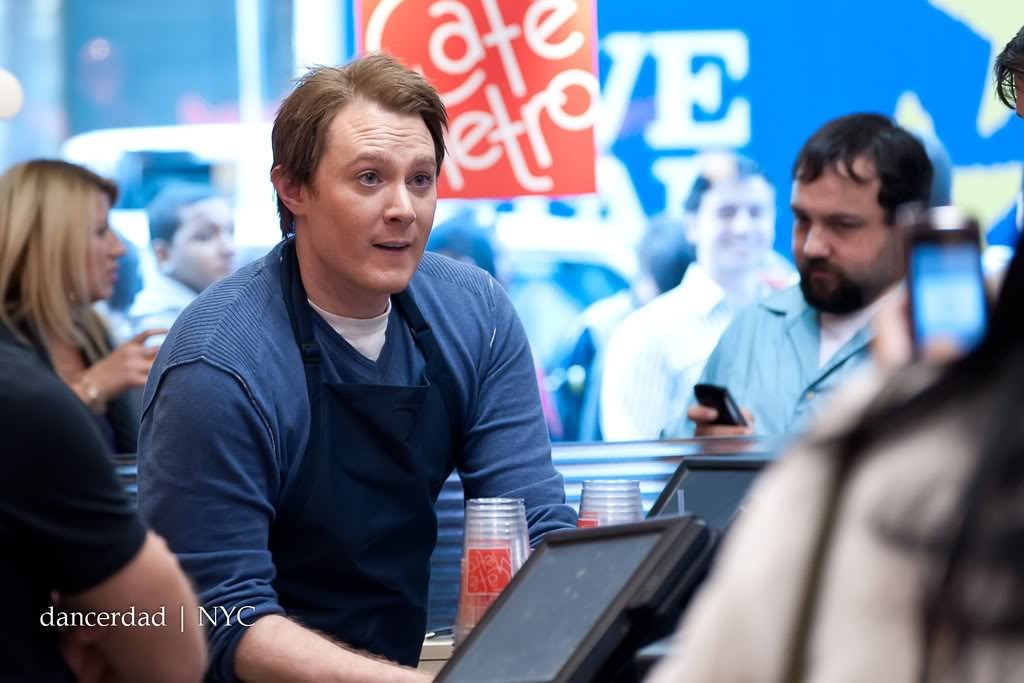 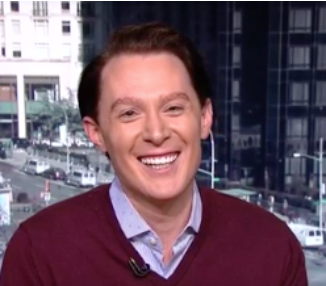 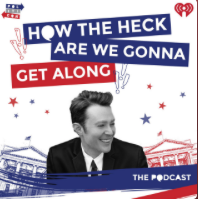 February 25, 2020 – Politicon announced that Clay was the new host of the podcast, How The Heck Are We Gonna Get Along