Start spreadin’ the news, I’m leavin’ today
I want to be a part of it
New York, New York
These vagabond shoes, are longing to stray
Right through the very heart of it
New York, New York
I want to wake up, in a city that never sleeps
And find I’m king of the hill
Top of the heap
These little town blues, are melting away
I’ll make a brand new start of it
In old New York
If I can make it there, I’ll make it anywhere
It’s up to you, New York..New York 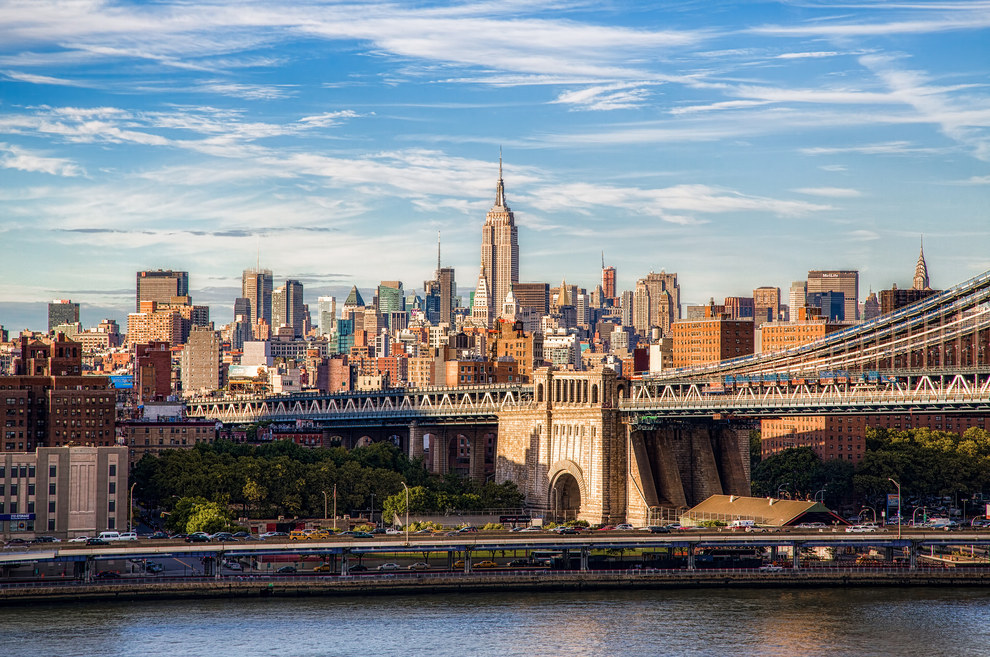 I am on vacation in New York!
I plan on seeing as many places as possible.
I also plan on seeing my dear friends in the city!
There is no other place in the world like New York City!!
So…if the schedule for CANN is off a bit, you will know that I am here, but busy having fun.
I will keep in touch, but my schedule may be a bit crazy.
~~~
So Clay Aiken has spent a lot of time in New York over the past 15 years…do you remember these occasions?? 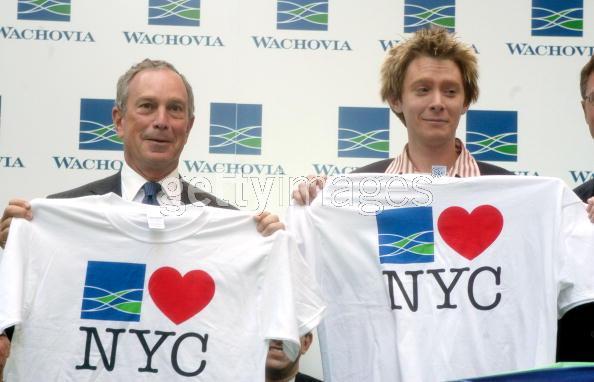 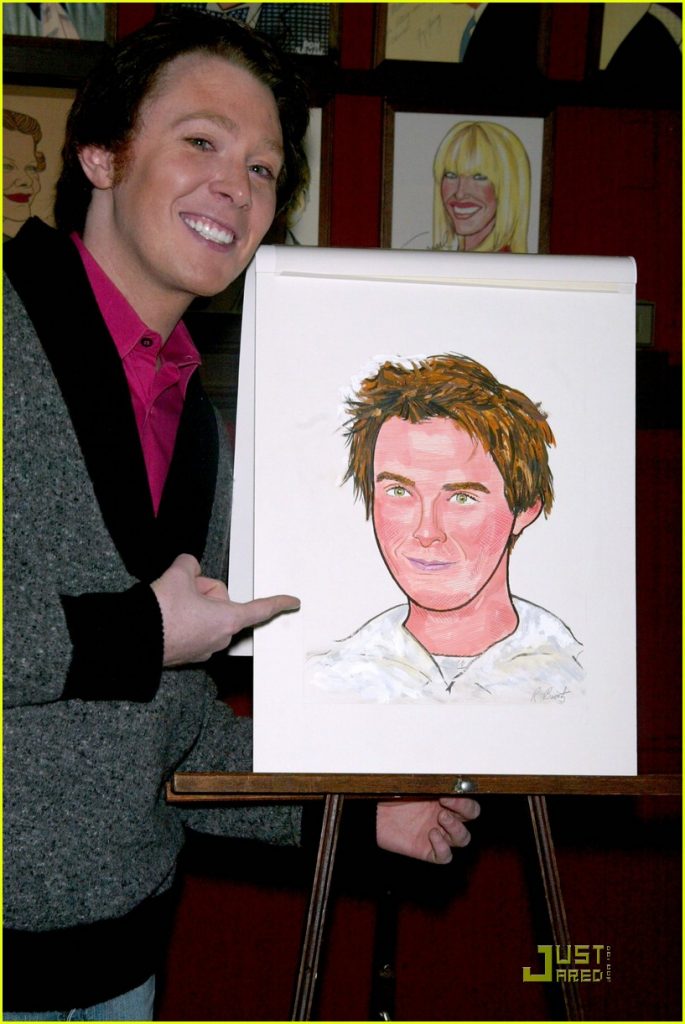 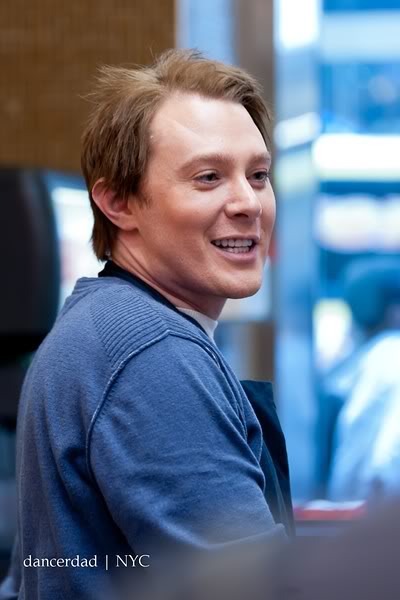 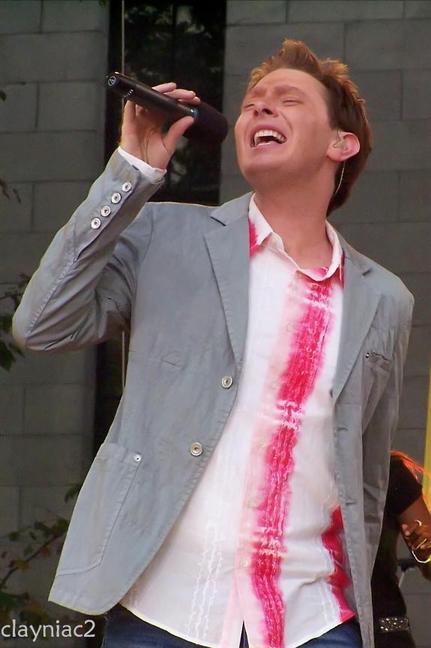 In Bryant Park for Summer Concert for Good Morning America 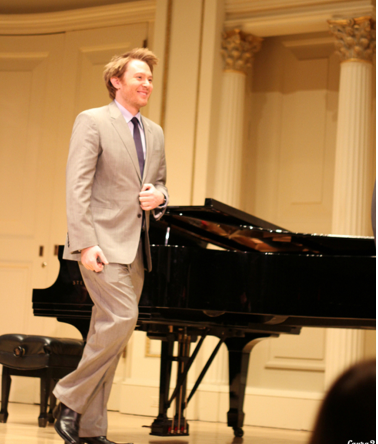 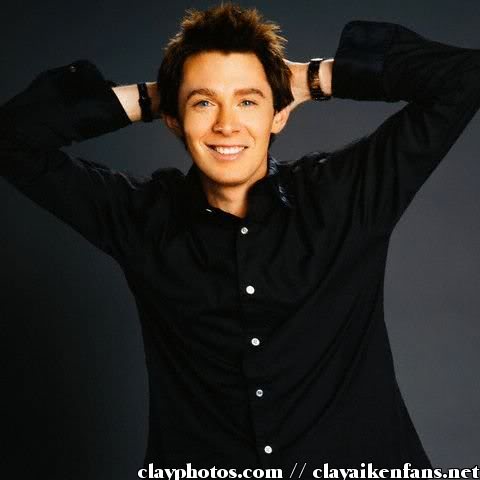 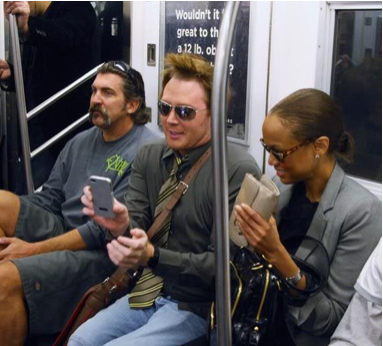 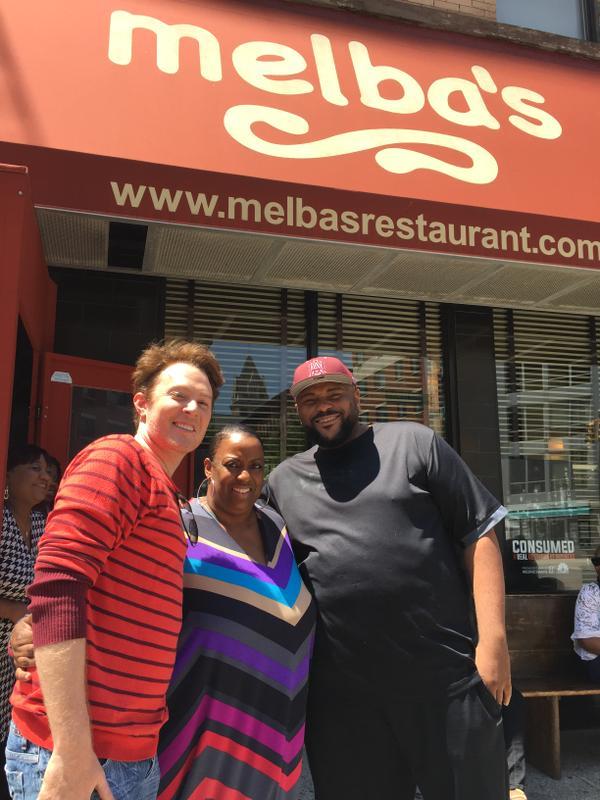 Of course, Clay has spent lots of time in the theatre district and probably knows Time Square, Shubert Alley, and Broadway like a pro.

Have you ever spent time in New York City??