One of Clay Aiken’s CD, Tried & True,  is a jewel.  Besides the wonderful vocals, the producers made some excellent choices in choosing the people who surrounded Clay in this musical endeavor.

Linda Eder was one of the surprise additions to Tried & True. Her duet of Crying with Clay is one of the highlights of the album. 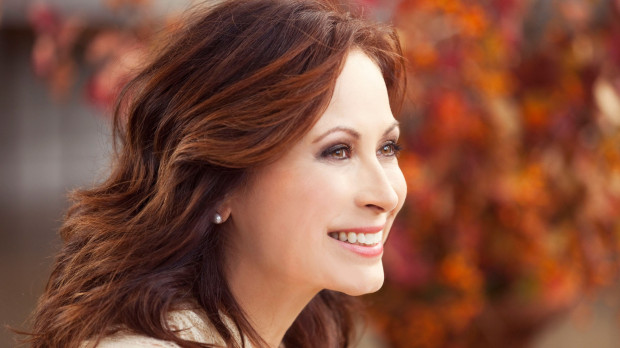 Clay and Linda have much in common.  They both made their national debuts on televised talent shows.  Of course we know that Clay was on Season 2 of American Idol, but did you know that Linda was on Star Search in 1987?  With her only goal to win at least one show, Linda proved unbeatable for an unprecedented 12- week run.

Linda Eder’s Official Fan Newsletter is called The Voice.  It is a wonderful and informative newsletter that keeps her fans up on all things “Linda Eder.” 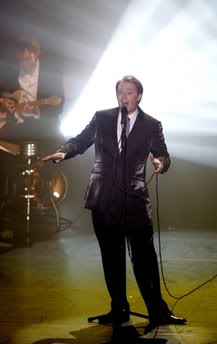 An edition of The Voice came out on June 15, 2010.  The entire newsletter was a tribute to Clay and Linda’s duet, Crying. Titled Dream Duet, the wonderful introduction says:

On the evening of March 12, 2010, a very special musical event took place at Memorial Auditorium in Raleigh, North Carolina. American Idol superstar Clay Aiken debuted his new album, TRIED & TRUE [which was just released on June 1], before a live audience. As it turned out, there was a huge surprise in store for the audience on this special night! Many of Clay’s fans knew that he was going to sing a duet, but the identity of his partner was a well-kept secret. Linda’s entrance onto the stage brought thunderous applause from the already psyched-up audience.

Linda and Clay’s duet of Roy Orbison’s “Crying” was one of those “moments in time” that the audience members will never forget. It is a moment Clay and Linda will fondly remember also. 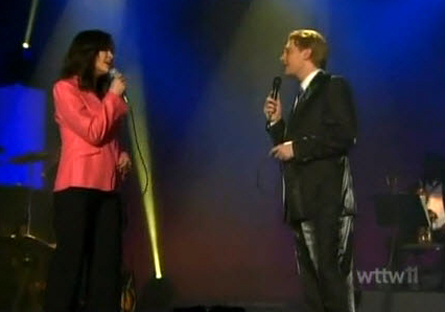 It is interesting to read Linda’s thoughts of singing with Clay.  She said:

Artisan News Service  was very supportive of Clay.  They published some videos of the PBS special and also supported both Tried & True and Clay and Ruben’s summer tour.

In June of 2010, Artisan published a video of an interview with Clay Aiken.  The entire interview was about Clay and American Idol.  However, it is always interesting to hear Clay as he answers all sorts of questions.

What is your favorite song on Tried & True?