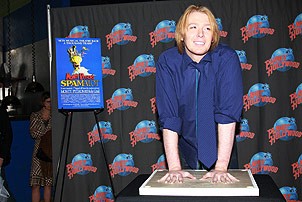 Lucky for us, there were lots of pictures taken that day.