Archive for Frosty The Snowman 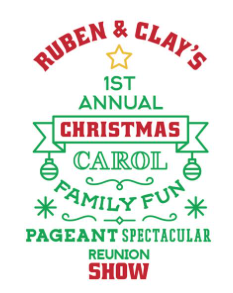 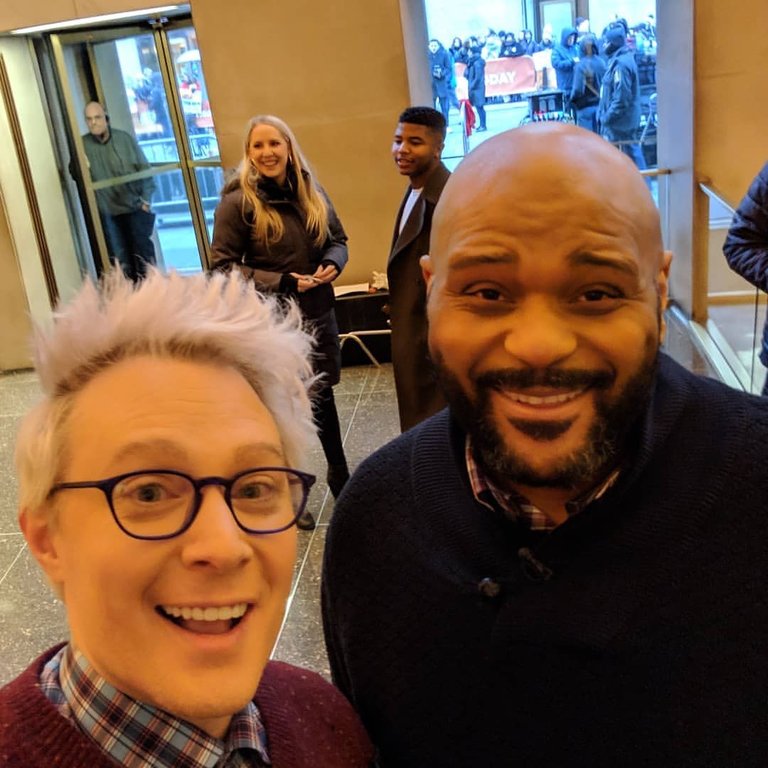 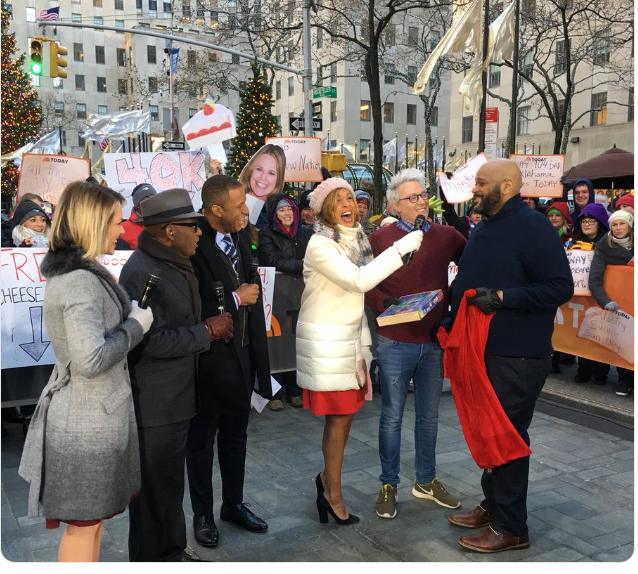 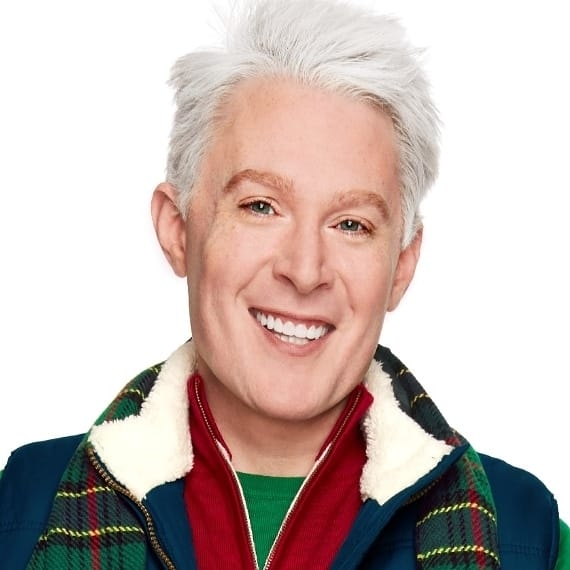 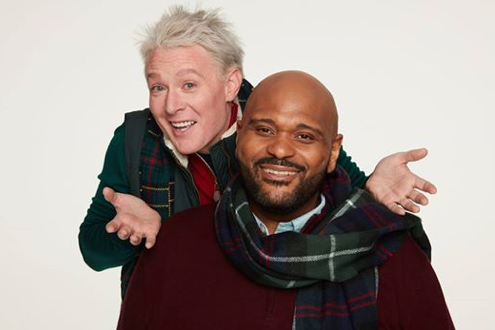