“The world’s favorite season is the spring.
All things seem possible in May.”
– Edwin Way Teale

Welcome to May…the 5th month of the year!

The month of May has been nice to Clay Aiken.  It has kept him in the headlines!

The following are some of the exciting times in May for Clay!

May 1, 2004 – White House Correspondents Dinner. Clay was an invited guest.

May 4, 2008 – This was the last night of Clay’s first run on Broadway in Spamalot. The stagedoor crowds were huge so Clay climbed through a window and said his goodbye from the roof of the Shubert Theatre.

On Tuesday, May 13, 2014, Clay Aiken was officially announced as the winner of the North Carolina 2nd Congressional District Democratic Primary Race. The North Carolina Board of Elections reported that Clay had 11,678 votes which is 40.86% of the democratic votes cast in district 2.

On May 19, 2012 – Finale of Celebrity Apprentice. The reviewers and audience saw that Clay Aiken was intelligent, highly motivated, funny, articulate and ready to win the entire show. What Happened? 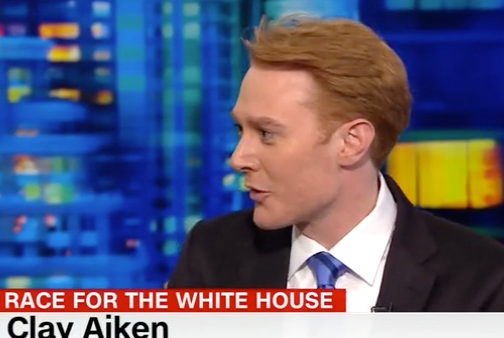 May 5, 2016 – Clay was on CNN with Don Lemon. He was on a panel of three people who talked about Hillary Clinton and Bernie Sanders. Each one had ideas about how Bernie and Hillary will get together after the primary to help each other in the general election. 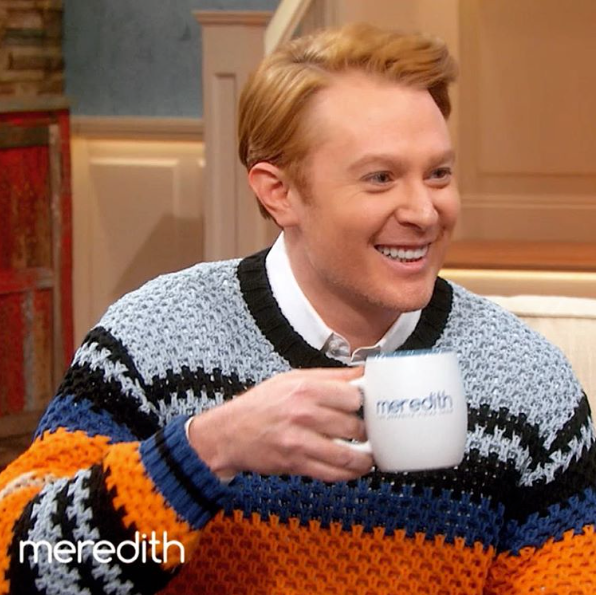 May 11, 2016 – The Meredith Viera Show – Clay and Meredith chatted about the end of American Idol and about Donald Trump. The taping of this program happened back in early March. Clay was a guest on one of her last shows.

I have a list of so many May appearances by Clay that could be listed.