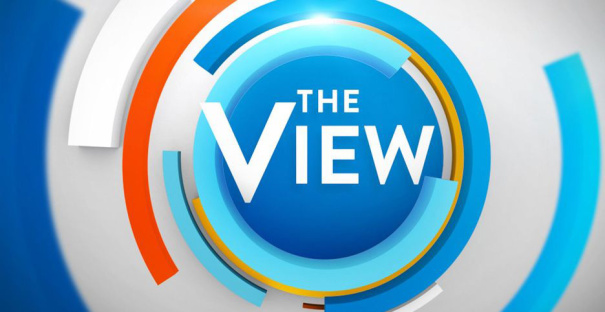 Are you listening to Clay on Wake Up With Taylor this morning?  Wake Up With Taylor is a daily talk show on Sirius XM Stars 109, from 7:00AM ET to 10:00 AM ET. On the 3 hour show, Taylor and her guests talk about  pop-culture, celebrity interviews, and some fun comedic segments.

I am looking forward to hearing Clay and Taylor.  They always seem to have great topics and fun conversations.

I made a “big old mistake” Monday morning.  The banner I put on the top of the blog had the wrong Anniversary!  Fortunately, I realized it when I saw my computer Monday morning and fixed it.  Unfortunately, the people who get the blog by e-mail…well, it was too late!  I need to be a bit more careful!! 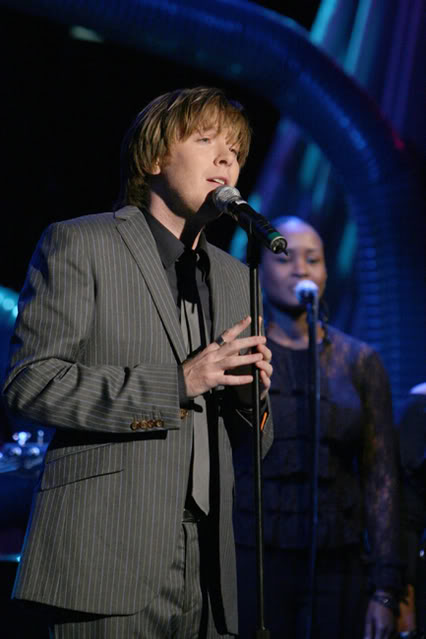 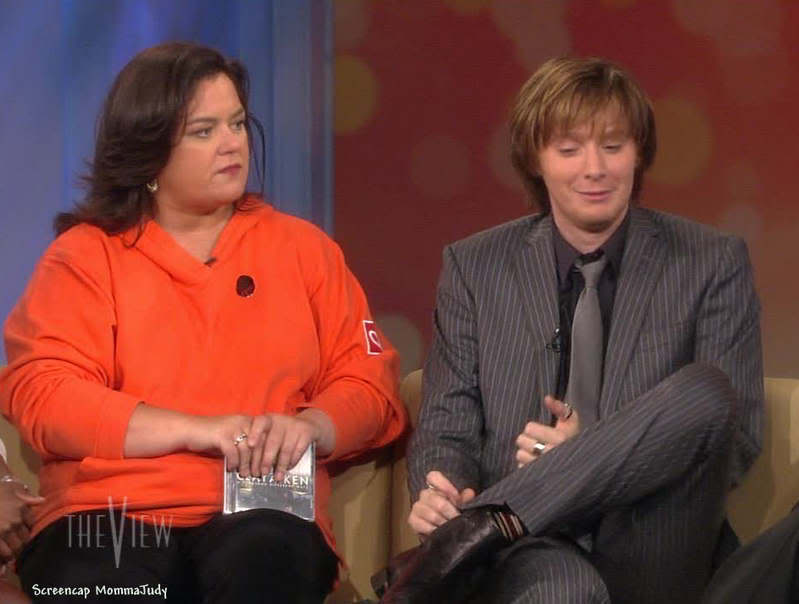 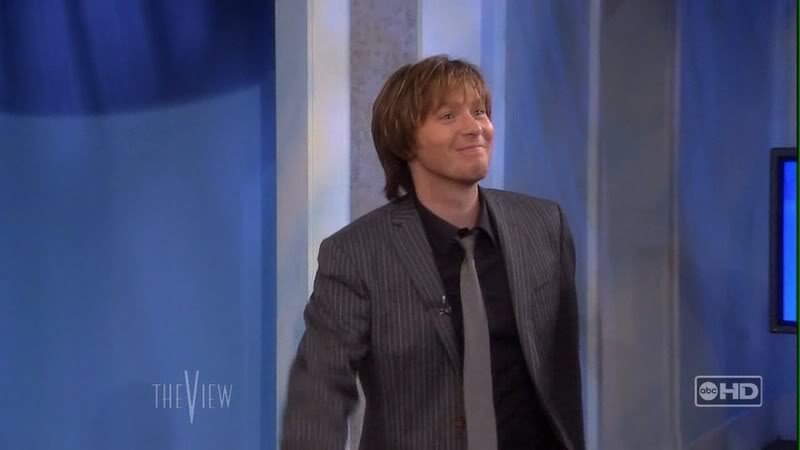 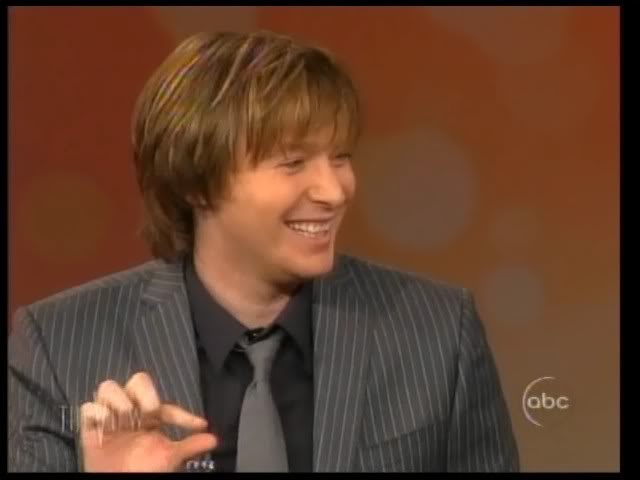 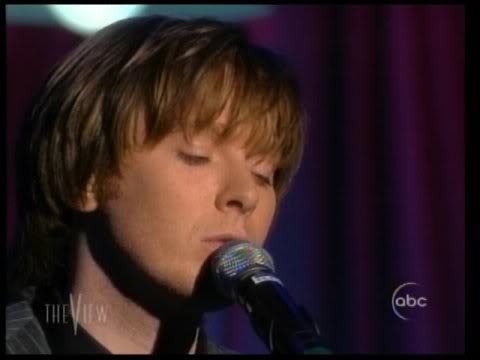