Clay Aiken – “What Do You Want To Do With Your Life?” 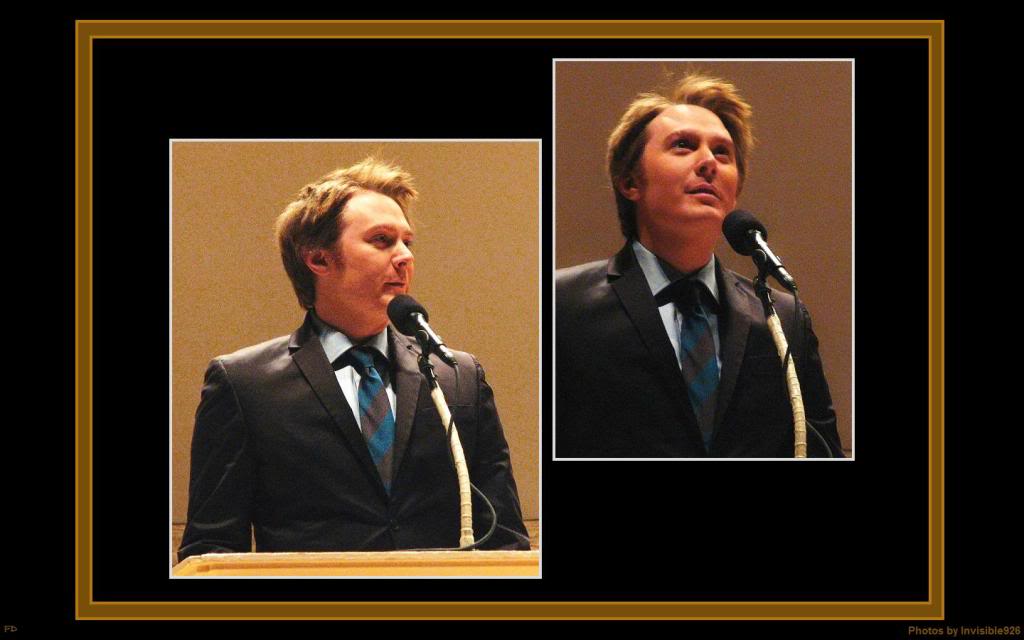 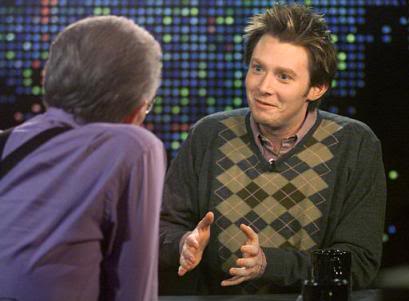 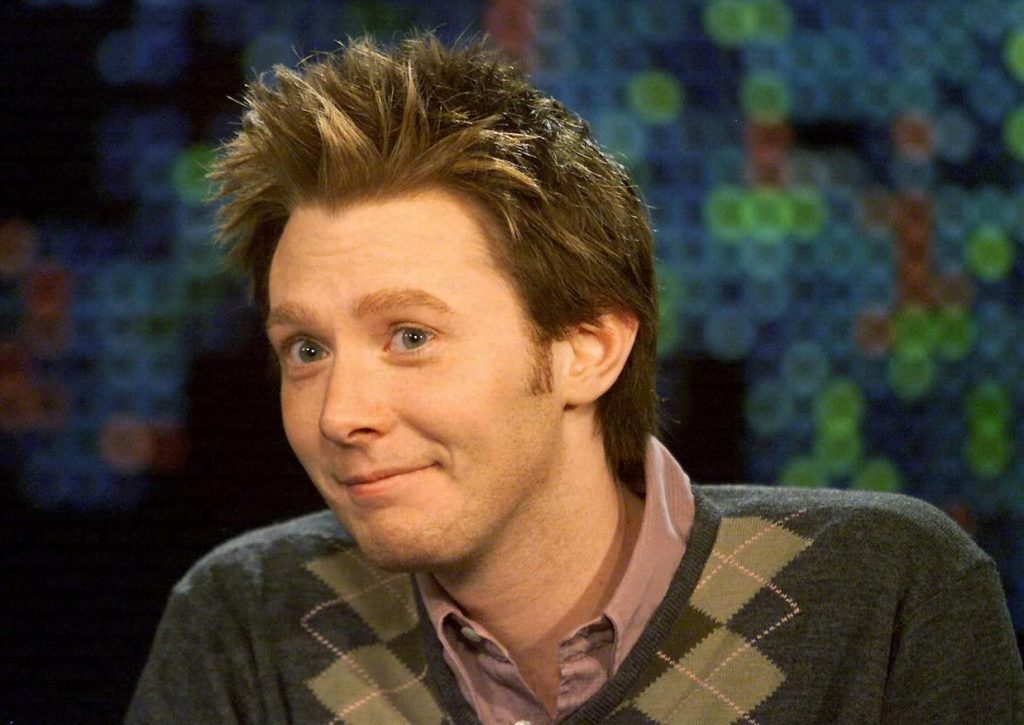 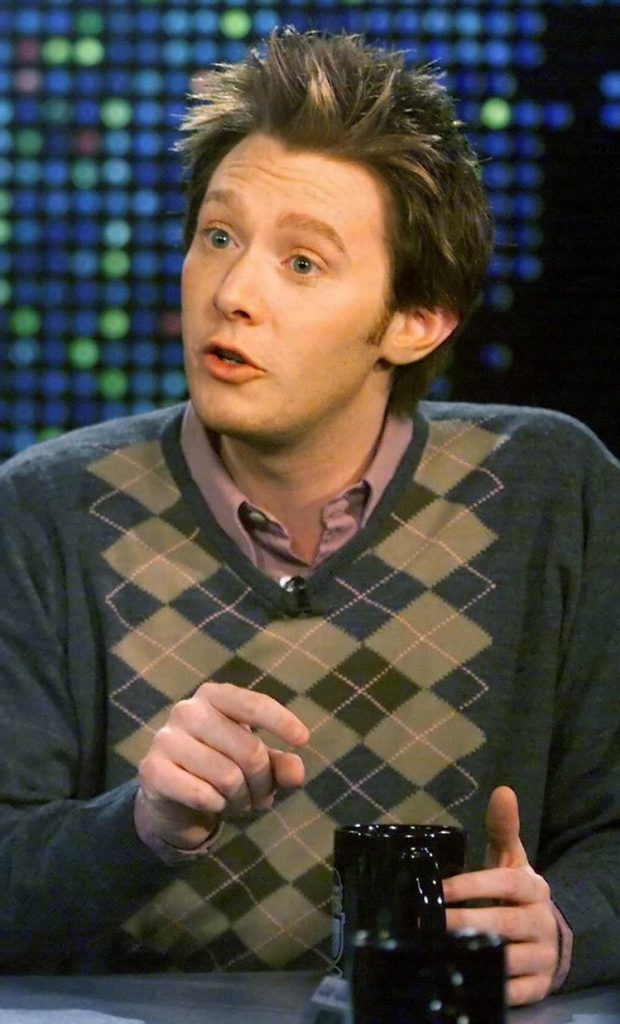