Archive for The National Inclusion Project

Clay Aiken: Are You Smarter Than a 5th Grader? 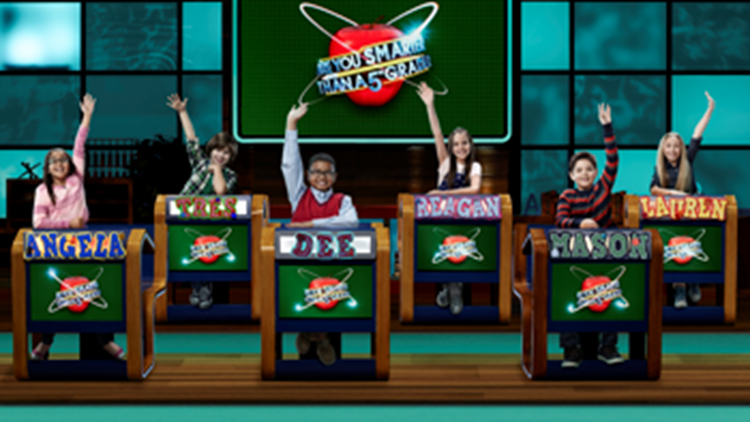