To Succeed In Life, you need three things: a wishbone, a backbone, and a funny bone.

In 2006, Megan Mullally made her debut as a Talk-Show host.  Megan is a talented actress and a wonderful singer, but she was not exactly the best talk show host around.  Her show was short-lived. 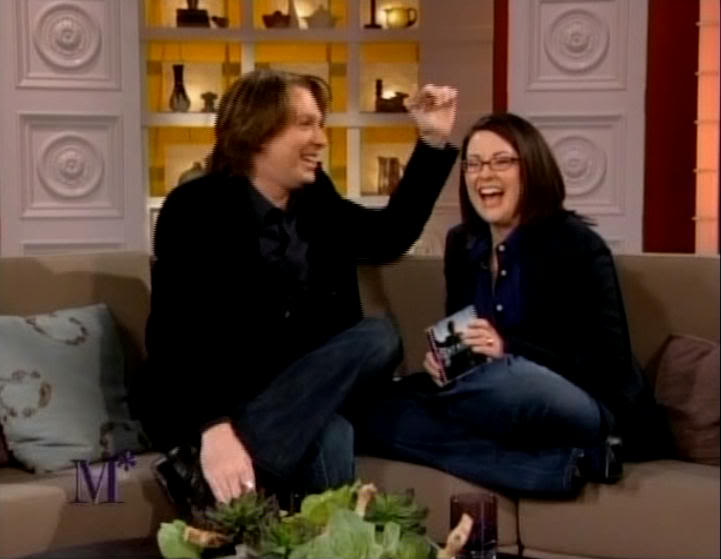 Megan did have some wonderful guests during the run of her show.  Clay Aiken visited the Megan Mullally show on November 2, 2006.    Clay was the main guest of the show.  He and Megan performed an AI skit together.  In a casual manner the two of them chatted about the many times that Megan and Clay had worked together.  Megan had been a guest on Clay’s Christmas special and they had also worked together on Saturday Night Live.  They also talked about Clay’s friends from American Idol and even talked about Clay’s grandmother cooking on TV.  Clay performed “A Thousand Days”  with his usual band and back-up singers. 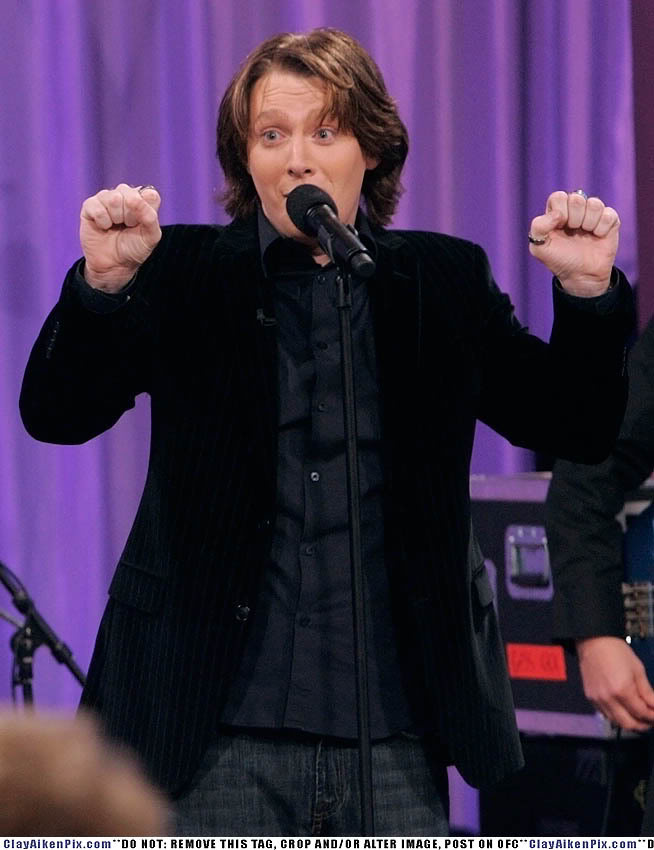 The fans who were lucky enough to be in the studio audience for the taping of the show thought that the best part of the show was not seen on TV. Some of the fans reported that one of the greatest things about Clay’s appearance on this show was that it was very close to seeing Clay in concert.  When the cameras were off, Clay chatted with the audience and cracked jokes.  Before he sang, he asked the audience to applaud and scream over the high note to cover him as he wasn’t sure he could reach the note! 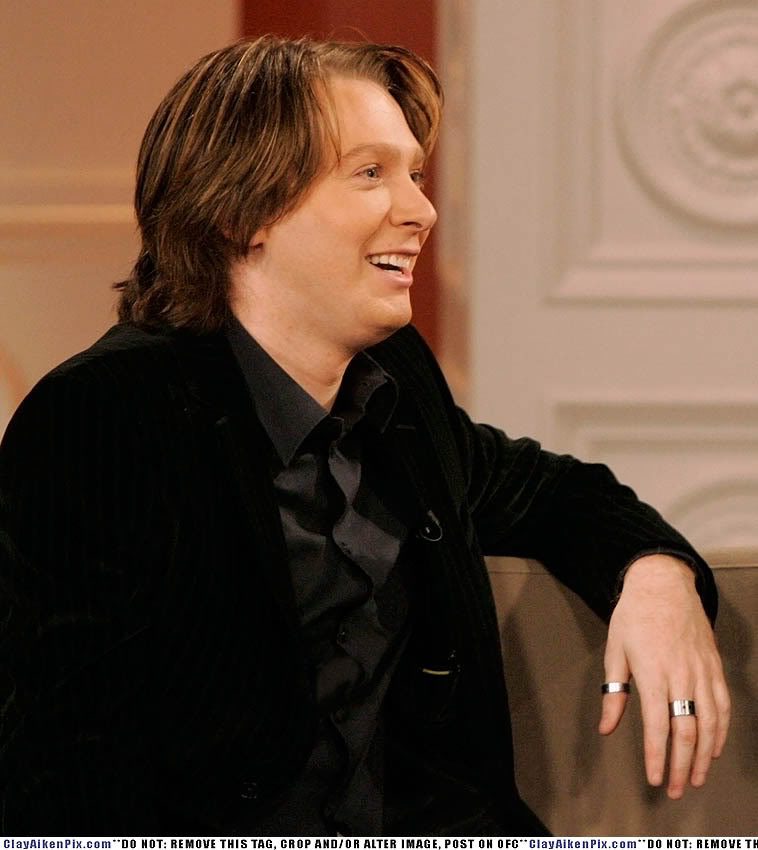 Clay looked relaxed and happy on this TV appearance and it was a great day for the fans in the studio and the fans at home who watched on TV.

The videos do not show the entire show, but they do show most of it and show how relaxed and handsome Clay was while chatting with Megan.

I enjoyed this look into the past.

Did you enjoy it?