“I always like the idea that you can turn on the radio and say, ‘Oh, that’s Clay Aiken.

star if you can identify them immediately by their sound. That kid has his own sound.

He’s got energy. He’s got soul. He’s got it all. That voice pours out of him.” 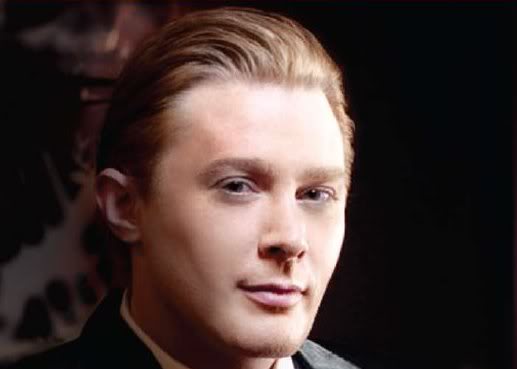 International Media had the following to say about Clay Aiken – Live!

Tried and True, American Idol Super Star Alumni Clay Aiken’s first Public Television special, reaches back into the romantic past of the 50’s and 60’s, featuring many of the most iconic love songs ever written. Shot at the Memorial Auditorium in Clay’s home town of Raleigh, North Carolina, Tried and True features a full orchestra and big band. Clay is joined on stage by special guest and American Idol colleague Ruben Studdard, along with special guest Linda Eder, who is widely recognized as one of the best female vocalists of our time.

German born Alex Christensen is handling production and arrangements, and brings the considerable skills he developed working with Paul Anka on his acclaimed ‘Rock Swings’ album and Michael Bolton on his major Sinatra tribute ‘Bolton Swings Sinatra’ to this concept, as well as the more contemporary sounds of his own project Alex Swings & Oscar Sings, featured recently on the Oprah Winfrey show.

Do you remember these pictures? 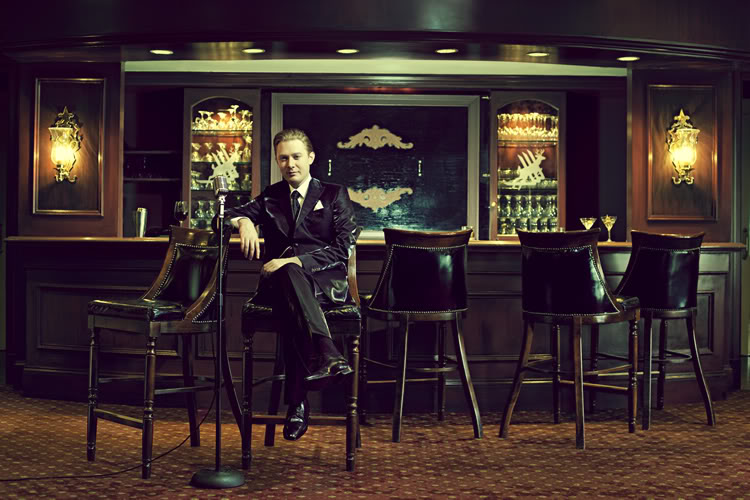 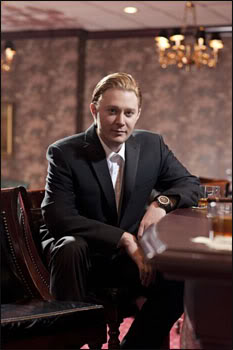 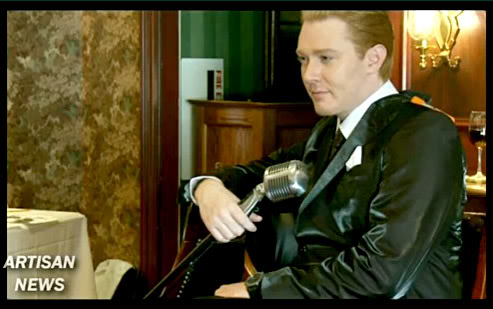 It was an exciting event for so many!!

The following video has Clay singing Eso Beso (The Kiss) live on the concert.

But, the talented Hosaa put together some fun about “The Kiss”

I hope you enjoy the video!