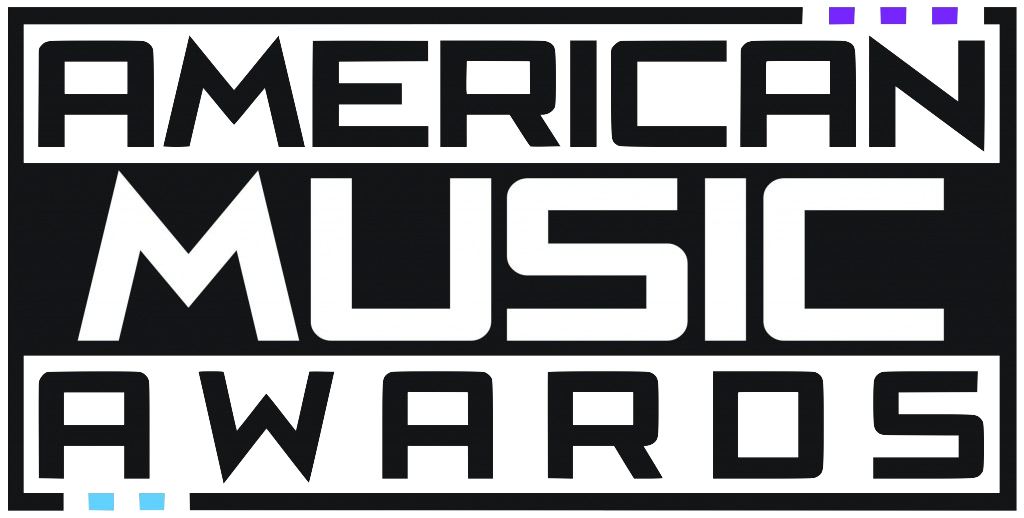 Many people will be performing on the show.  Bruno Mars will open this year’s AMAs.  Lady Gaga will also perform and One Direction singer, Niall Horan will perform his new single titled, This Town.  There will even be a performance by Justin Bieber from Zurich, Switzerland.  He is on the road with the Purpose World Tour.

Will you be watching the American Music Awards this year?