It is always a good day when there is lots of news about Clay Aiken !

Tuesday started with a fun tweet from Good Morning America.

Well, I didn’t have any trouble retweeting and  answering this tweet.   I hope you did too…it’s not too late!

Sounds like fun…..but, for some reason, I could not find Clay talking to Paula anywhere!  I hope it is saved for another day!

It seems Clay had another interview on Salon and it is fabulous!

Besides the wonderful video interview, Clay was also mentioned in a written article about American Idol. 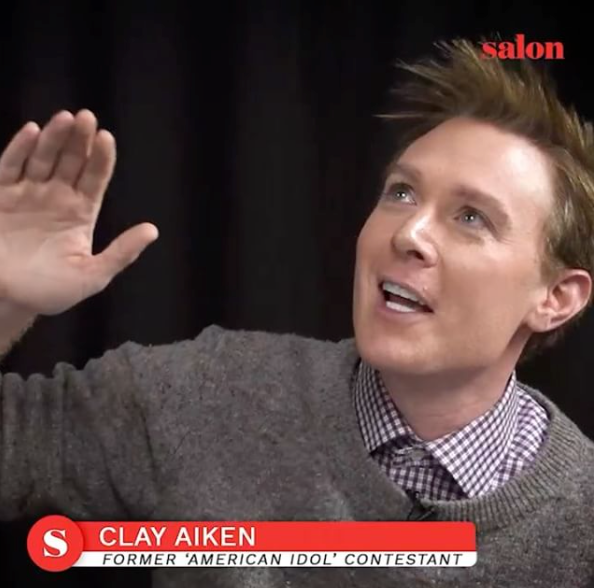 With the show on a new network, the alum opened up about its future and what made it special in the first place

We didn’t ask for it, but we got it anyway. A little over a year after Fox aired the alleged series finale of “American Idol,” ABC announced it will resurrect the unscripted competition series as part of its 2017-2018 season lineup.

ABC made the announcement on Tuesday morning, following weeks of industry murmurs that networks were bidding for the show’s return. According to reports, both NBC and Fox were part of the bidding process, but ultimately ABC seized the prize.

The news also comes a week after former “American Idol” host Ryan Seacrest joined ABC as a co-host and co-executive producer of the network’s top-rated morning talk show “Live with Kelly and Ryan.”

Coincidentally, Salon happened to have “Idol” season 2 runner-up Clay Aiken in our New York studio and the series alum offered his thoughts on the revival to Salon editor Gabriel Bell in this exclusive video.

“To have that happen, what, a week after Ryan also signed up with ABC, was interesting,” Aiken said, “and also, strange, because he signed up with ABC to do . . . something that’s going to probably keep him from being able to do ‘Idol,’ right?”….

….And this also speaks to one of the challenges that ABC must overcome in reviving “Idol.” The series had a Midas touch for those who rose high enough in its ranks during the first few seasons. “Idol” produced two major stars, along with McPhee and Aiken, in winners Kelly Clarkson and Carrie Underwood, and a number of superstars from its pool of runners-up, including Grammy and Oscar winner Jennifer Hudson, Chris Daughtry and Adam Lambert. 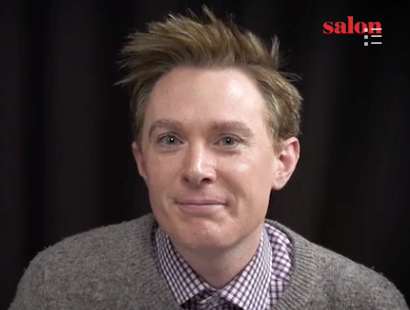 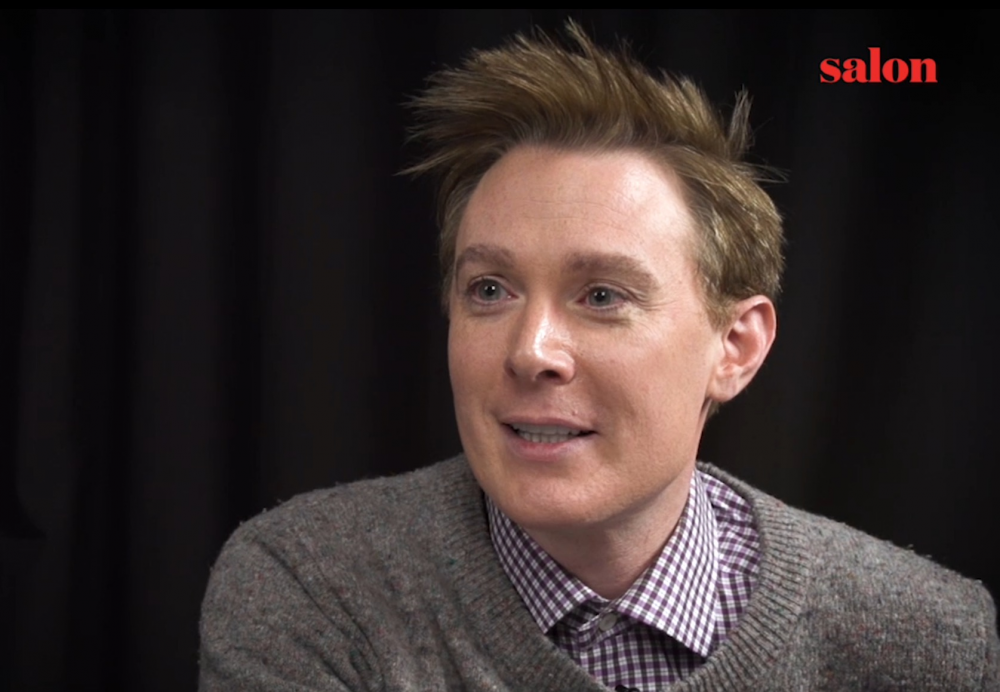 I think that Salon was glad to interview Clay.  They have sent out lots of tweets about the interview and seem to hope that many people see the video…and each tweet is being sent to American Idol too.

Yes, the world is on fire but @Salon had @ClayAiken in our NYC studio to talk about ABC’s #AmericanIdol reboot. 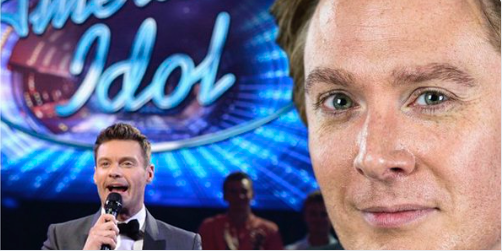 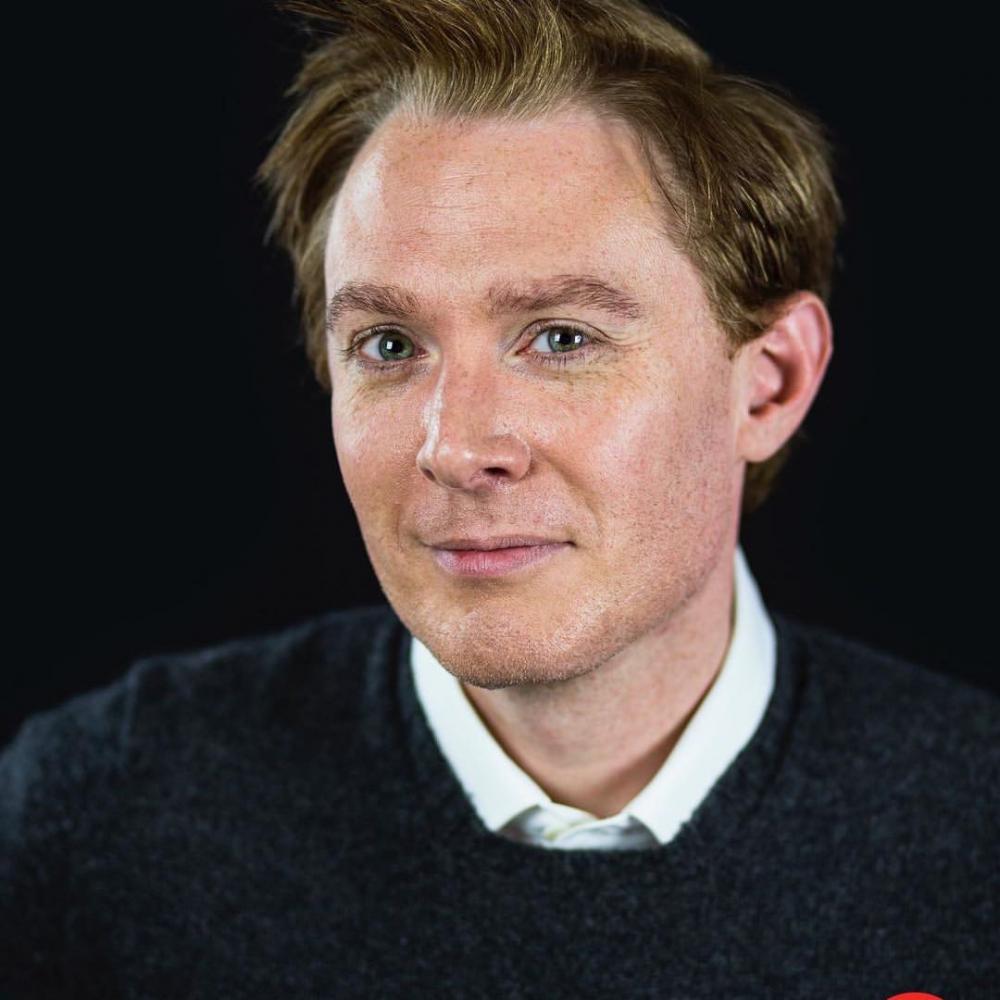 salon official – Clay Aiken tells us what ABC’s “American Idol” reboot has to get right. Read this exclusive and more on Salon.com. [Photo credit: @iampetercooper]

So…….that is all for now!  It is great to see so much about and from Clay. And…new pictures!!!  Do you have a favorite?
Clay Aiken News Network is an unofficial fansite. We are not affiliated in any way with Clay Aiken or his management. This website was made by fans for fans and makes no impression or impersonation of the official site, which can be found under the domain clayaiken.com.

7 thoughts on “Clay Aiken Has A Lot To Say!”